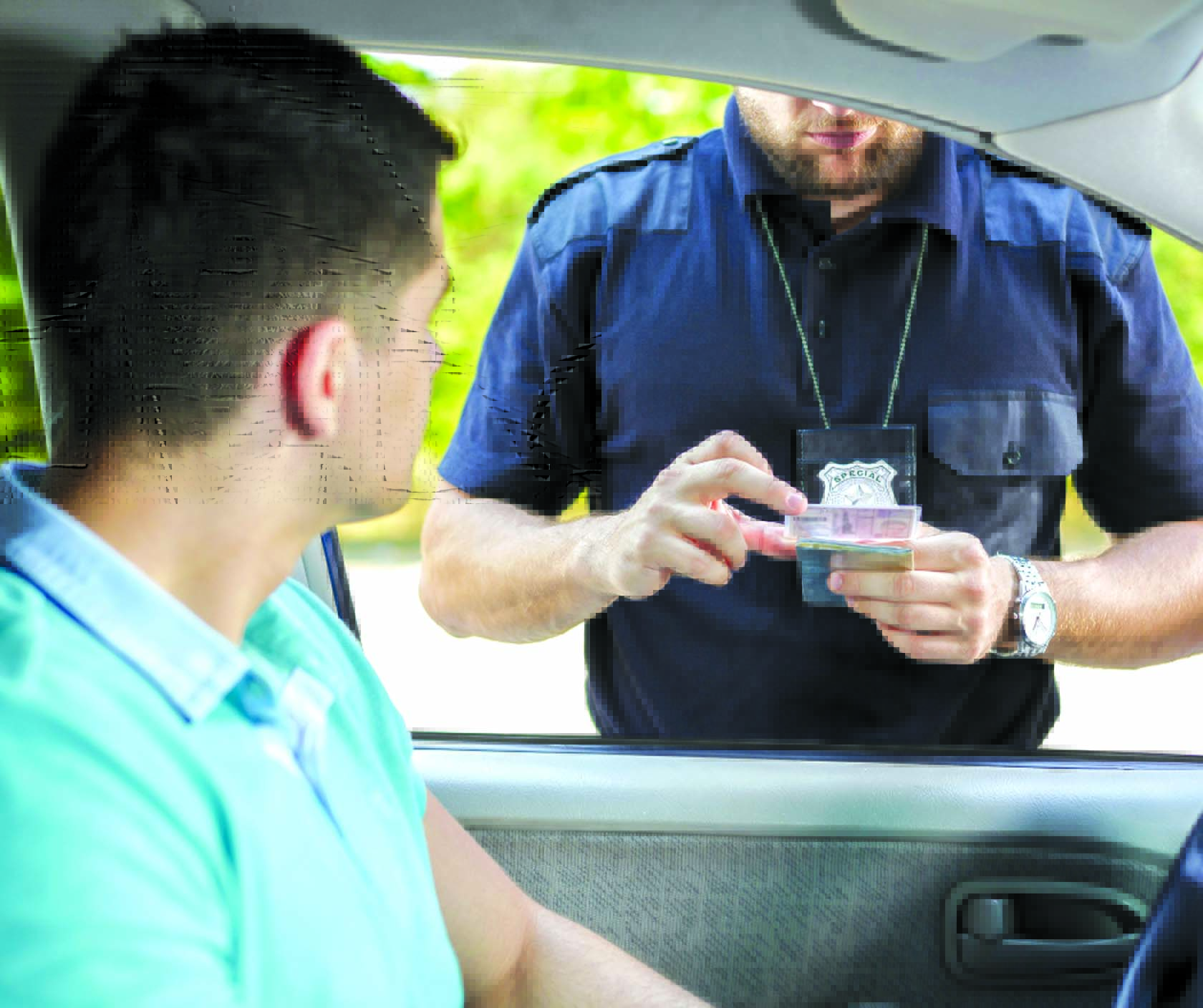 There is a lot of confusion out there about whether military members and spouses need to change driver’s licenses and residencies when PCSing to another base. Laws and installation policies can be difficult to find, confusing or seem complicated. Hopefully the Northern Sentry can help clear things up relative to Minot AFB.
*Every state is slightly different so please make sure and look into new state laws if/when you PCS out of North Dakota

Do I need to update my driver’s license when I move to North Dakota?
Maybe, but probably not.

For Active Duty Members: Your residency state driver’s license is valid as long as it is not beyond its expiration date. There is no need to get one in North Dakota, unless yours is expired or you decide to change your residency to the state, but we’ll cover that more later.

For Spouses: Yours is a little trickier, according to the Servicemembers Civil Relief Act (SCRA) and its add-on Military Spouse Residency Relief Act (MSRRA), spouses cannot be forced to give up their state of residency because of Permanent Change of Station (PCS) out of that state.

However, here’s the kicker: it only applies if you have the same state of residency as your AD spouse.

*If you do NOT have the same state residency/driver’s license as your AD spouse, then this exception does NOT apply and you will need to become a North Dakota state resident by acquiring a North Dakota State drivers license after living in the state for more than 90 days. https://www.dot.nd.gov/divisions/driverslicense/dlrequirements.htm. So, Spouses: If this is the case, be prepared to get a new driver’s license every time you PCS to a new state.

To get more information about this policy check out https://www.militaryonesource.mil/financial-legal/legal/military-spouses-residency-relief-act/

What do I do if my out of state driver’s license expires?
Some states allow you to renew online and will even mail it to an out-of-state address, but some do not. It also may depend on how long it has been since you last renewed and if you can prove residency in the previous state as well. This differs by state.

So, you’ll need to check out the state Department of Public Safety (DPS), Department of Motor Vehicles (DMV), or equivalent office in the state where your license originates, not North Dakota.

Many states have policies that grant AD and mil spouses an automatic renewal when living out of state. For example, if a military member or spouse of a Texas driver’s license is expired -and cannot be renewed online- it is still legal for up to 2 years unless that person revisits Texas, in which case it must be renewed in-person within a few days. The Texas DPS website states, “If you are an active duty military member, spouse or dependent, and you are stationed outside the state of Texas, the expiration date of your Texas driver license or identification card is automatically extended unless your driver license has been suspended, canceled, or revoked.”

Many other states have similar policies, but not all, so please verify with your state of license before driving with an expired drivers license. (North Dakota for example does not extend their expired driver’s license exemption policy to mil spouses). This Driver’s License Handout is a good resource for checking out the rules within your state of license.
https://www.jag.navy.mil/legal_services/documents/HANDOUT_04_AUTO_DRIVERS_LICENSE_SEP_2015.pdf

State regulations aside, the base also has guidelines for driving regulations. The Minot AFB Instruction 31-116: Motor Vehicle Traffic Supervision para 2.6.1 states “Persons operating a motor vehicle on Minot AFB must have in their possession a valid driver’s license. Upon request, drivers must produce their driver’s license to any law enforcement or security official.”
However, the 5th Security Forces Squadron here on Minot AFB says they will adhere to expired out of state drivers license exemption policies as long as you also have a non-expired Military ID and a copy of your state’s license policy about expired license for AD or Dependents. If proper other identification is shown, then an out of state expired driver’s license will still be considered valid and therefore maintain the proper guidelines within driving on Minot AFB, according to TSgt Gonzales, 5 SFS NCOIC of Police Services.

North Dakota also agrees to other states extensions by saying on dot.nd.gov, “North Dakota honors military extensions from other states; however, you must verify your state has an extension and obey all the requirements of it. If your state does not have a military extension, or you do not have the required information to be eligible for it, you will be required to retest both the knowledge test and the road.”

So, when driving with an expired out of state drivers license, it is important to keep the policy and your military ID with you at all times for verification.

What about car registration? Does that need to be updated when I move states?
Maybe.
According to the same note in the SCRA, military members and spouses have to keep an updated vehicle registration on all vehicles at all times. But similar to before, the vehicle may be either registered in the state of domicile (residency)- if that state allows it- or the current state where one lives, in this case, North Dakota.

However, the stipulation remains in the hands of the state of registration and domicile, not that state of currently living in. And all states are different, so if you keep your vehicle registered in your home state (domicile) then you need to check that state’s policy about how to renew out of state. However, even if you do need to register your vehicle in North Dakota it does not mean you need to change your driver’s license or residency to North Dakota, pending you follow the previously mentioned stipulations.

Example: An AD and Spouse are both legal residents of Texas and maintain driver’s license and a car in the state when they got married. Then, the couple gets stationed in Louisiana, where they move and purchase a second car. That second car has to be registered in Louisiana because that is the purchase place. Their first car was purchased and registered in Texas and can keep Texas registration because Texas is a state that allows out of state registration and online payments every year. A few years later, the couple gets transferred to North Dakota. They drive both vehicles to the new state. The car from Louisiana will need to be re-registered in the state of North Dakota, because Louisiana is neither the state of domicile nor the state where they currently live, but the car registered in Texas can stay registered in Texas because Texas allows it and the couple will keep their Texas driver’s licenses and state residency as well.

Additionally, some states require vehicles be inspected in-state, and if you are unable to bring your vehicle to that state for inspection -thus not having your registration up to date- you will need to re-register your vehicle in North Dakota. The SCRA does not cover vehicle registration extensions for the military, similar to the driver’s license one, but check with your state of registration to determine what they allow for military exceptions.

Please verify your state’s laws before driving with expired registration vehicles, which can get you in a lot of trouble.
As a side note: Military Members and Dependents need to update their car insurance when moving to a new state very soon after arriving. Each state will have different prices and stipulations for car insurance, and this is really important to keep updated after every PCS. Car insurance has nothing to do with state residency or place of driver’s license.

← Prev: Remember to not just celebrate but act Next: Upside Down Under: Does technology make us lazy?… →