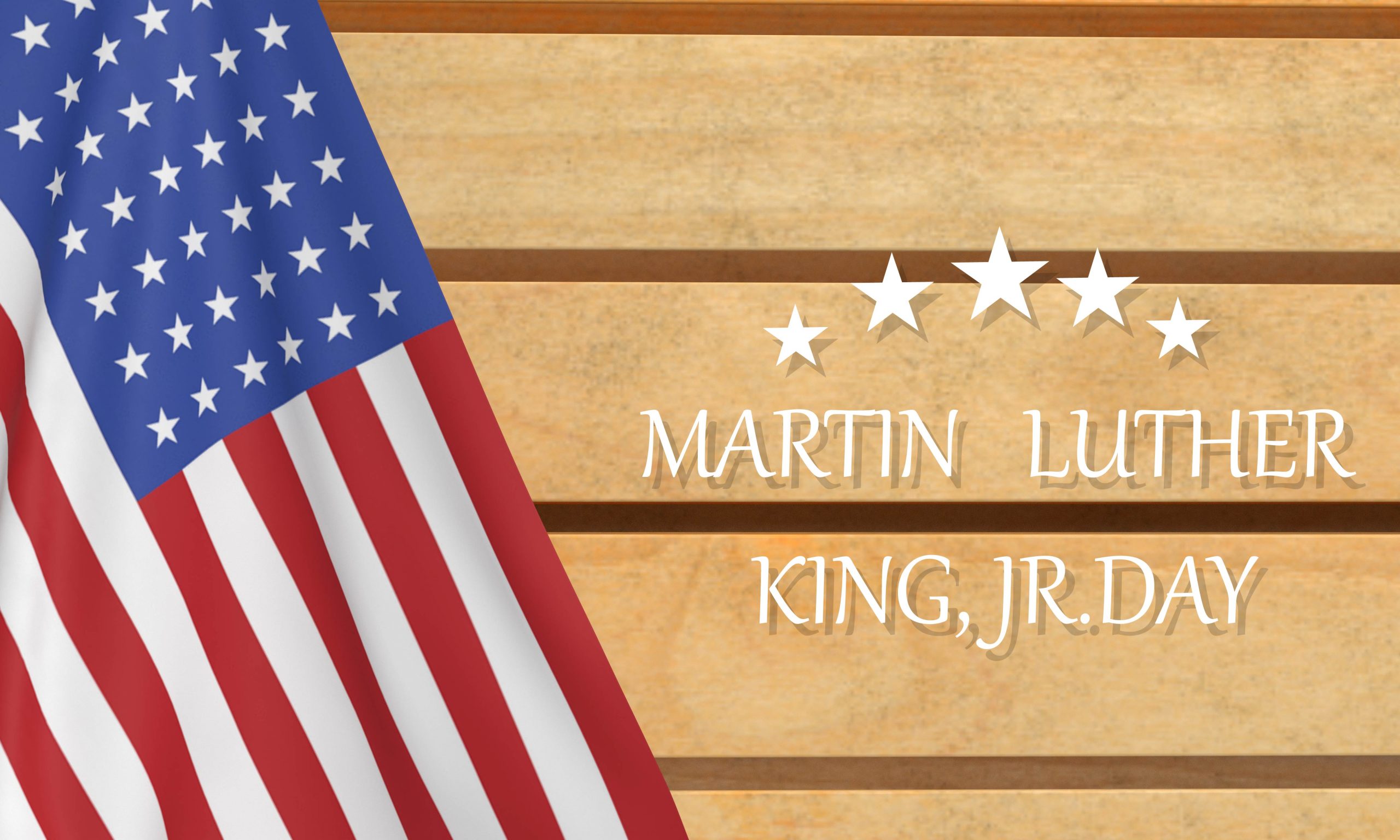 The day is observed on the third Monday of January each year, which is around the time of King’s birthday on Jan. 15. This year, Martin Luther King Jr. Day will be recognized on Jan. 16. One day may not be enough to fully appreciate his legacy but there is one way we all can reflect.

King once said, “Life’s most persistent and urgent question is: What are you doing for others?” In honor of him, we must answer that question by coming together on this holiday to serve our neighbors and communities. Many of us have indirectly answered King’s question and joined the military.

It is so easy to lose focus of the big picture and directly attribute our reasons for joining the military to secure a better future, get a college degree with 100 percent tuition assistance or ultimately climb a higher economic status than what we’ve previously had. Give yourself a pat on the back and be proud that you signed on the dotted line for the U.S. Air Force.
But wait … let’s not stop there. Do not forget the deployments, countless volunteer hours and numerous military obligations that we all have to fulfill in our careers. All these things equate to what the Martin Luther King Jr. day of service is all about. What does that really mean? In addition to securing a better future, how do our collective efforts as Airmen lead to profound and measurable results?

It was around January 1990 when my grandfather, Armando Cabarle, announced that our immigration papers were approved and that we will be moving from the Philippine Islands to the United States. It took years before the papers were approved, but it was my grandfather who got us there. He worked as a gas pump attendant for Army and Air Force Exchange Service at Clark Air Base, Philippines, for 35 years. During that time, he didn’t miss a day of work and always came in on time. He earned enough money to purchase a moped, but was involved in an accident while commuting to work. He got back up and still made it to work on time by foot. He was a stellar employee and received countless awards and letters of appreciation from numerous commanders.

My grandfather passed away in 2002, but left a lasting legacy. Before he passed, he shared the reason he worked so hard and dedicated so much of his time to America, as he would always say, it’s due to a dream that one day his family would move to the United States. Back in 1987, while working, he found a wallet that belonged to the base commander. The wallet contained the commander’s military ID and approximately $200. Two-hundred dollars in the Philippines is a large amount of money, especially back in 1987. However, my grandfather didn’t keep the wallet. My grandfather received another award, but the recognition was different from any other. The base commander wrote a letter of recommendation with “special immigration” papers which gave my family the opportunity to move to the United States. By July 1990, we seized the opportunity and settled in San Bernardino, California.

My grandfather served the Clark AB community for years, but I think about what Clark AB, the Air Force and ultimately what the United States did for my family. As active-duty members, we are expected to deploy at a moment’s notice, volunteer and meet a unique mission set on the frigid, gusty plains of North Dakota. All while attempting to maintain a harmonious household when we are off duty. You may not see it, but in all that we do as active-duty military members there are lasting effects to other cultures that we may come across.

When we serve with honor, we make a difference just as King did. Sure we shouldn’t compare ourselves to anyone, let alone King, however, a dream is only a dream unless you pursue it with reverence and motivation for it to become a reality.
The theme every year for the Martin Luther King Jr. Day is, “Remember! Celebrate! Act! A Day On … Not a Day Off.” Remember what the Air Force did for me and my family, celebrate your achievements, act with honor, and remember that Jan. 16 is a day to commemorate a hero while reflecting back to our past as heroes of the U.S. Air Force.

Editors Note: This article was originally published January 2016 and has been updated for 2023.

← Prev: A View From Our Side: You Just Have To Chuckle Next: License and Registration Please →