A View From Our Side: Thought You Should All Know…. 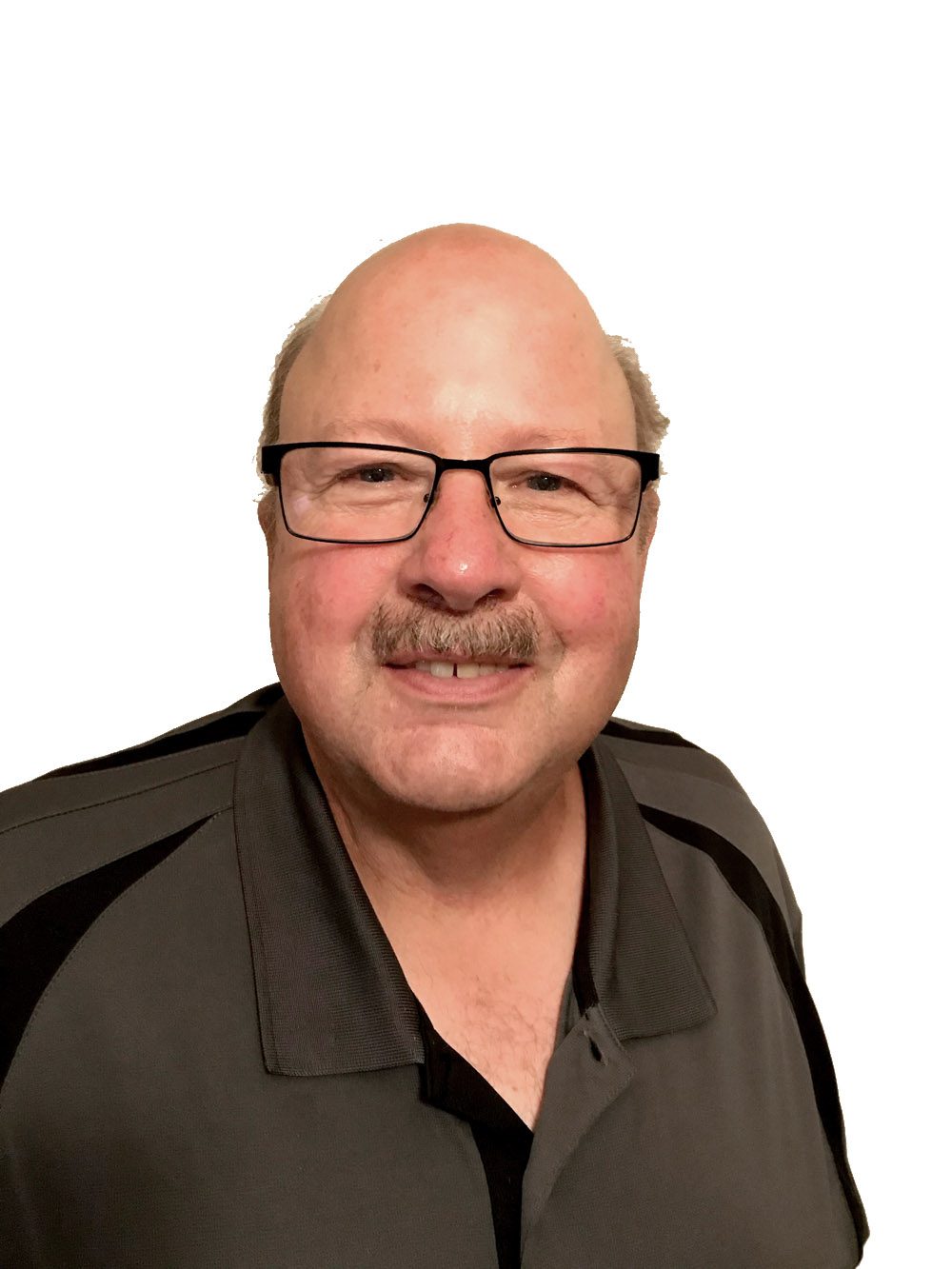 Shout Out For Education
At a recent Military Affairs Committee meeting, Col. McGhee took the podium to report on the activities of the 91st Missile Wing. At the end of his activity report, he added how much his family has appreciated the school(s) in Minot. The audience of those attending from Minot AFB certainly shook their heads in agreement, as did the many business leaders who were at the meeting. It has been quite a while since I had students in grades K-12, but I would have been one of those that was in complete agreement with Col. McGhee. We don’t give our educators enough credit for what they do for our kids. All of the many schools that serve Minot, and Minot Air Force Base, are excellent. The landscape that they navigate in today’s world is certainly a different challenge than even five years ago. So as Col. McGhee said, a “Shout Out” for education!

Honorary Commanders
By the time the Northern Sentry goes to press this week, we will have had our first Honorary Commander event in almost two years, an event I have looked forward to since it was announced some two months ago.
The Honorary Commander program teams a person from “downtown” with one of the commanders on Minot AFB in a relationship that varies according to each of the Honorary Commander teams. My Honorary Commander is Mark McDonald, who is Director of Staff for the 91st Missile Wing, and teaming Mark and I together was almost a perfect match. Even through the tough months of COVID-19, Mark and I managed to schedule lunch every third Thursday on base. We also attend the Military Affairs Meeting the first Thursday of every month, and we manage to communicate on various events on and off base.

Mark and I, along with our spouses Cathy and Sue, have also done an evening supper together…although we are a bit negligent with scheduling a follow up evening, something we will work on for 2023.
So, thanks to Mark and the rest of the Honorary Commanders, for taking us “downtown” folks under their wing and sharing the very special atmosphere of Minot Air Force Base.

Christmas Begins With Special Concerts
On Sunday, November 20 at 4On Sunday, November 20th at 4 p.m., the Minot Brass Band will present our Sounds of the Season Christmas concert at Anne Nicole Nelson Hall on the campus of Minot State University.
Our repertoire is 100% Christmas music, ending with the Hallelujah Chorus from The Messiah. Some other pieces include Christmas Bolero, which is The Little Drummer Boy written in the style of Manheim Steamroller. The concert is free and is about one hour in length. We would certainly love to see you there. By the way, I play tuba in the Brass Band of Minot.

Best Kept Secrets
Chloe Marie is a Minot native and is one of our featured artists at our Downtown Christmas Open House on Friday, November 25th. She and her group will take the stage at 5:45 p.m., followed by the lighting of the downtown Christmas tree at 6:05 p.m. Looks like we will have great weather for November.

This Week’s Chuckle
What’s the best way to stuff a turkey?
Serve him lots of pizza and ice cream! 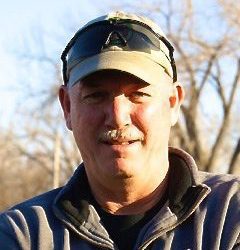