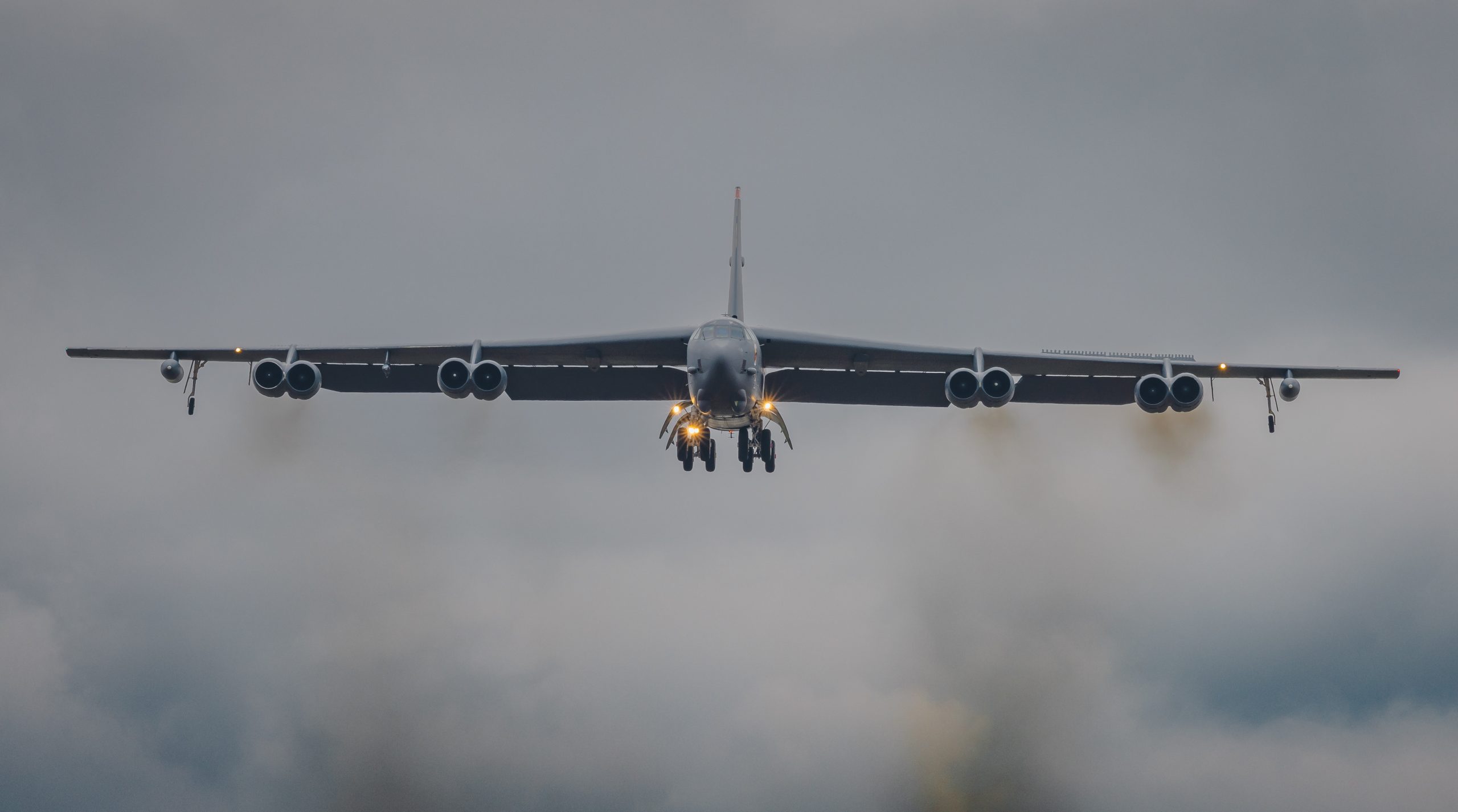 “These Bomber Task Force missions across Europe provide a great opportunity to improve our combined readiness, promote interoperability and demonstrate our global power projection alongside our Allies,” said U.S. Air Force Gen. James Hecker, USAFE-AFAFRICA and AIRCOM commander. “Our ultimate strength in the European area of operations is a joint-force lethality – our ability to train and operate with our Allies and partners as one layered, capable and credible combat team.”

Such training improves integration between air and land forces, as well as interoperability between partner nations, which is crucial to ensuring NATO forces can work together effectively on operations and in war.

“Over the past years, our specialized forces in the air and on the ground have cooperated on complex air operations with both American and Swedish forces,” said Maj. Gen. Rolf Folland, chief of the Royal Norwegian Air Force “Today, we operated side by side once again and demonstrated our solid training progression as we continue to add more elements to strengthen our collective capabilities.”

A featured aspect of today’s arrival mission was the aerial integration among U.S., Norway and Sweden military aircraft as they executed rapid, global power projection missions to support the mutual defense of NATO partners and Allies, all while achieving multi-domain effects.
“Witnessing our nation’s Gripen fighter aircraft flying alongside several of America’s most powerful military aircraft visually depicts the strength and solidarity of NATO,” said Maj. Gen. Carl-Johan Edström, commander of the Swedish Air Force. “These moments truly capture the military power that exists within NATO – as individual nations, but, more importantly, as a unified Alliance.”

BTF operations are routinely conducted across the European continent, underscoring NATO’s commitment to deterring adversary aggression towards the Alliance.