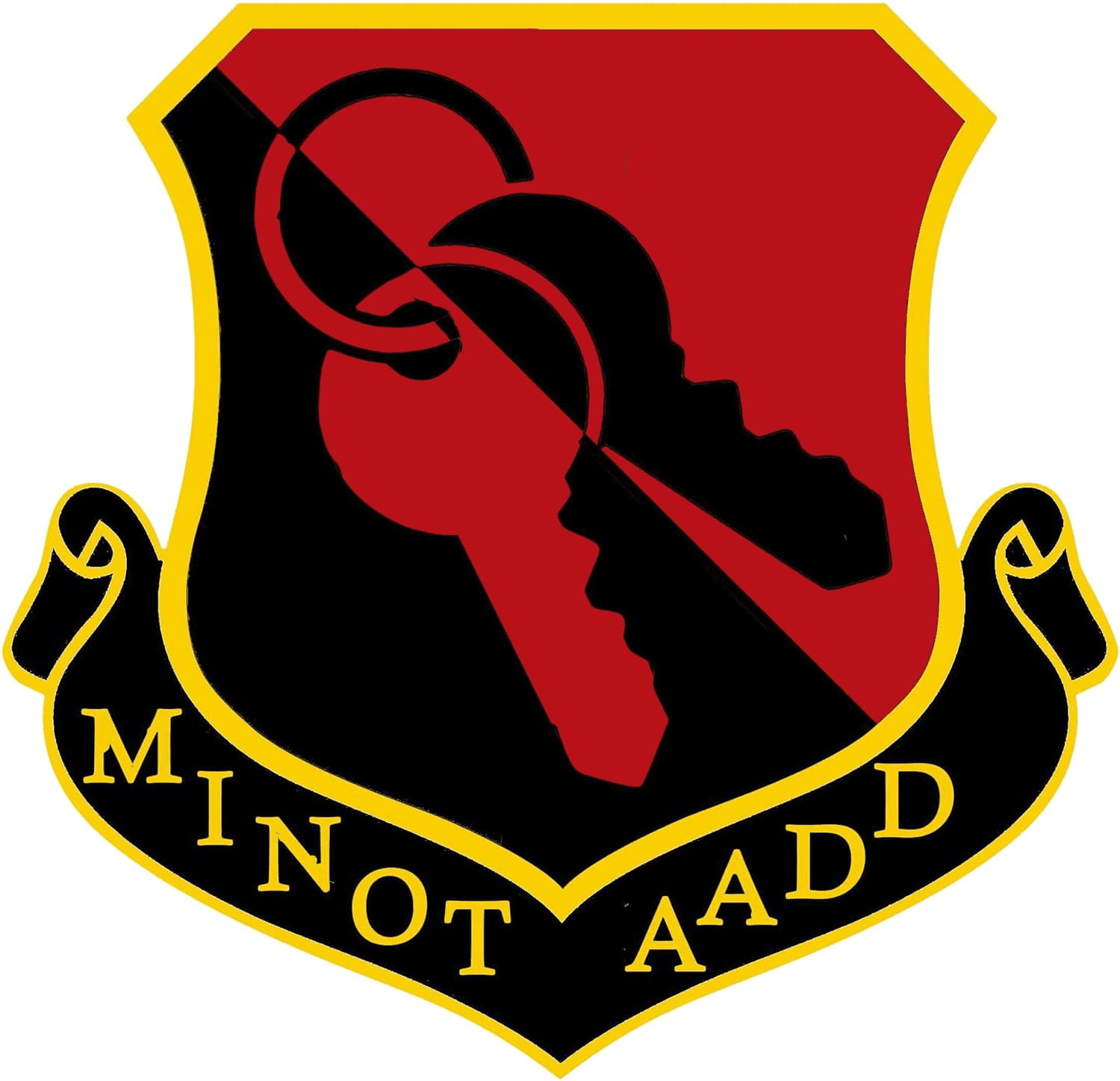 At 10 PM most of us are thinking about retiring for the evening after a long day at work, maybe watching a movie or playing a video game. Since October, Albert Roybal has been going on the clock at 10 PM waiting for a phone call that will spring him into action to help a fellow Airmen.

Albert is a volunteer driver for Airmen Against Drunk Driving, and for a majority of the weekends since October he has been on call every Thursday, Friday, and Saturday night from 10 PM until 3 AM, giving rides home as needed to Airmen who call the AADD phone number and request a ride home from Minot bars and lounges.

“I wanted to be busy, so I volunteered for AADD. I also have had friends in my shop and relatives who have gotten in trouble, and I want to prevent that,” according to Albert.

So, a normal Thursday and Friday would be working from 7 AM to 3 PM as a Training Monitor, heading home for some down time, and then at 10 PM his AADD shift starts, and he will accept calls for rides home until 3 AM. “On Friday mornings my boss lets me come in a little later because he knows I have been up covering my AADD shift until 3 AM,” says Roybal. “I’ll be one of two or three drivers that will be based in Minot and give rides in the city.”

On most nights, the AADD drivers will be called to give an average of two rides. “It takes me about 20 minutes from the time I get the call until I arrive to pick up an Airmen for a ride,” Roybal continues.

Once an AADD driver picks up a person who has made the decision to call and get a ride rather than risk the consequences of a DUI, the conversation quickly turns to their duties on base, where they are from. “In general it’s a pretty friendly conversation,” says Roybal.

A common thread amongst the volunteer drivers for AADD is their desire to help their fellow Airmen. “Most of the people I’ve picked up should not have been driving. I’m happy to give them a ride so they aren’t on the road being reckless,” and more important according to Roybal,“they aren’t hurting someone else. That’s an important part of giving them a ride rather than have them drive.”

Airmen Against Drunk Driving is a totally volunteer organization. On most weekends there will be 3-4 drivers stationed in Minot, and 3-4 drivers stationed on base waiting to accept phone calls and give rides. A recent donation of $10.00 gas cards from On The Run has helped provide fuel for the drivers, but it’s only a stipend of what it could cost for a weekend’s worth of fuel.

SRT has provided the AADD line at no cost, and several businesses in Minot have donated funds to cover additional expenses.
For Roybal, he has been in Minot for four years. He’s originally from Las Vegas so “the road conditions up here are kind of a 180 from Las Vegas. But pretty soon you learn, like I have, how to drive…slow down on curves and don’t push down hard on the pedals.”

What does Albert Roybal do on his off time when he’s not volunteering for AADD? “Well, I have a 2005 Prius, and I’m learning more about how to fix it. And I am also learning how to cook.”

For anyone who is interested in volunteering for AADD, you can call the regular number and leave a message and your phone number. The AADD line is (701) 838-2233. For more information about AADD, there is a Minot AFB AADD Facebook page as well as a web page on the Minot Air Force Base web site.

On what promises to be a busy weekend in local bars and lounges, Airmen Against Drunk Driving reminds you “Don’t risk it all, Give us a call.”