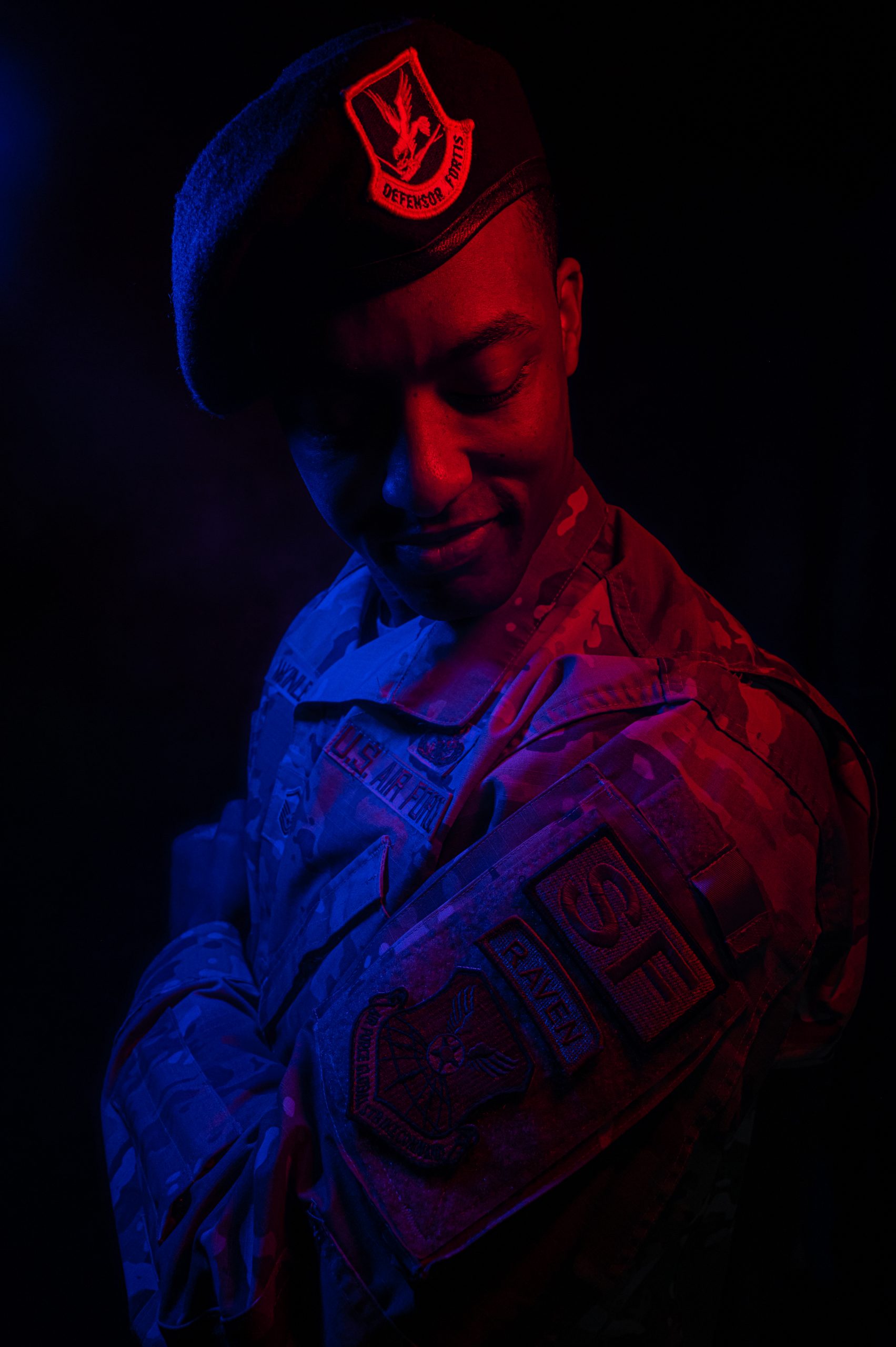 MINOT AIR FORCE BASE, N.D. —
On Sept. 26, 2022 a senior enlisted Airman from the 791st Missile Security Forces Squadron at Minot Air Force Base, was chosen to join the ranks of the Air Force’s commissioned officers.

“I could barely keep the emotions at bay, sitting there with all my leaders in the room,” said McKinley. “It was a crazy experience. It’s been a blur. Leaders from around the base are already taking me under their wing and really trying to mentally prepare me for what’s to come.”

The SLECP holds no board or application for selection, however during each cycle of selection the competition is extremely stiff with only one Airman being selected from each U.S. Air Force Major Command. McKinley, among the thousands of enlisted Airmen over the multiple Air Force Global Strike Command bases, was the only person selected for SLECP in the MAJCOM.

“They say pressure creates diamonds,” said McKinley. “Adversity grows you so much, it’s kind of surreal, but I know that I’m ready. I’m going to be a sponge. I’m really going to learn from the officers around me.”

McKinley said he is thankful for the supervisors and mentors he has had throughout his career. He says that shaped him into becoming a senior NCO, and helped him to commission.
“McKinley will be bringing a lot of talent over to the officer corps,” said Maj. Zachary Hunt, 791st MSFS commander. “He’s more than qualified, and I’m very excited to see the perspective he will be bringing.”

McKinley said his inspiration to commission sprung from memories of his first base. He said he struggled as a young Airman, but everything changed when new leadership came into his squadron. He remembers how amazing it felt to have leaders that guided and mentored him.

“That’s where the spark was when I joined the Air Force,” said McKinley.

McKinley will leave for OTS in 2023. He hopes his career will lead him to become a pilot for the C-17 Globemaster III, and that he can have a lasting impact on the Airmen he serves with, just as his leaders impacted him as a young Airman.

← Prev: More than a Mural Next: A True Northern Tradition: The CP Holiday Train →