Together With Veterans Introduces New Program 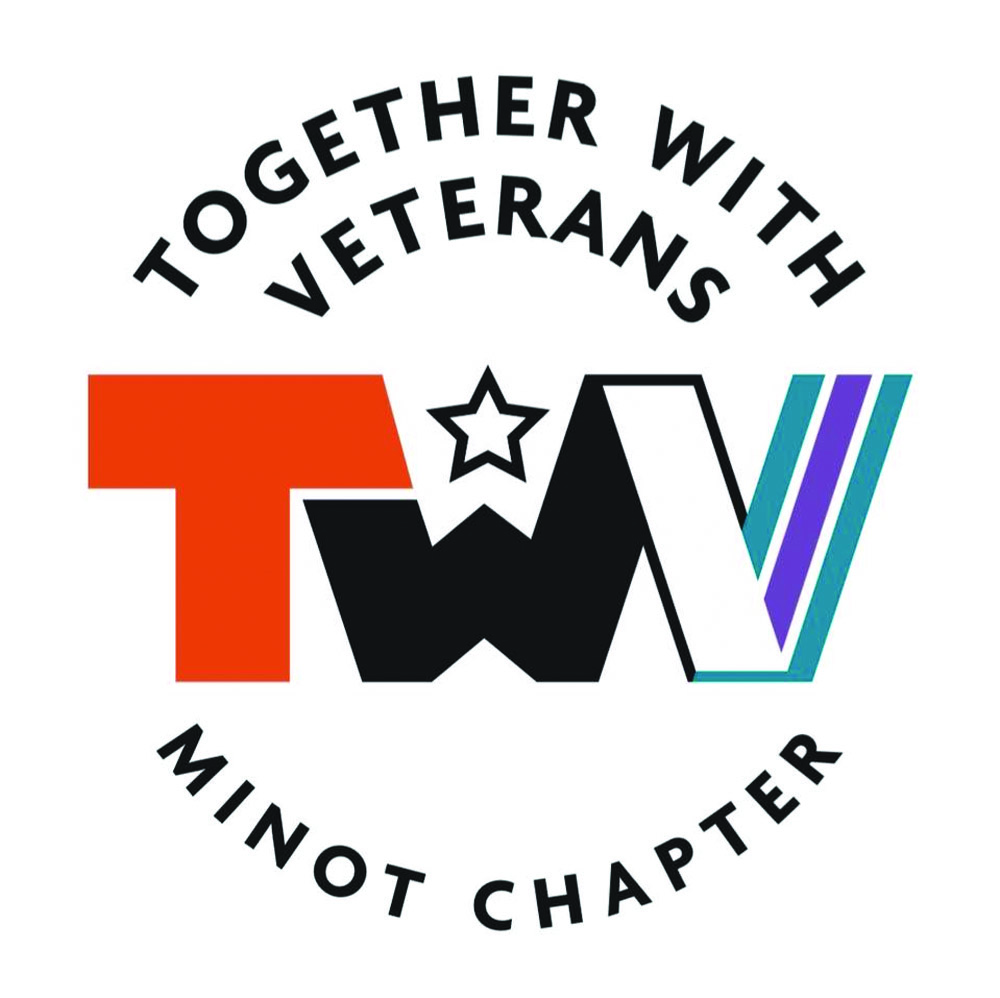 Now one year later, Randy is still working hard for Together With Veterans, a community-based suicide prevention program for rural veterans. “The program itself focuses on preventing rural veteran suicides by providing education and social events,” McDonald continued. “They have found that rural veterans are at higher risk than urban veterans because of the lack of resources, the lack of activities and lack of events.” After reviewing the program, the Veteran’s Administration Department of Rural Health decided to fund a program in Minot that partners with mental health agencies to offer services for rural veterans and their families.

Together With Veterans collaborates with community partners to implement strategies for reducing suicide. “Whatever it takes to address the issues is the direction we will go,” said McDonald. “For example, we can have meetings that are more of a formal setting, or a less formal setting where we go out and construct bunk beds. It’s three or four guys working together, talking, sharing and discussing common problems. They’re all part of the veteran community. We want them to feel a sense of community.”

A little over a year into the development of the Minot Together With Veterans program, there are around 125 members with most of them from Ward County, but “if there’s someone for example from Max, it just makes a lot of sense to reach out to them. Max is rural and really close enough to serve,” said McDonald.

To spread the news about Together With Veterans, McDonald reaches out to various groups. “It takes a lot of social reaching out. I was recently a guest at the Airmen’s Council on base. We’ll talk with the commanders of both wings and other squadron leaders, and we enlist their support. We talk to civic leaders,” he continued.

A new program that is QR code-based will be introduced and tracked on Minot Air Force Base. The program, “Co-Pilot,” is a national brand for the initiation of mental health resources. It’s as simple as using a QR code to receive positive mental health messaging. “It’s a positive, proactive way to engage with someone who may need, or is seeking help through text messages,” according to McDonald. “It works out better than dialing a number that may end up in an urban call center, and the person on the other end may not immediately feel secure because they are from a rural area. Co-pilot is a local program, and in our case it would be a rural program, and the person on the other end will be more familiar with the struggles.”
As far as future activities for Together With Veterans, McDonald says they are looking for ideas to expand the program and get more people interested.

For those interested in supporting the Minot Chapter of Together With Veterans, visit their Facebook page. “It’s as easy as sending a message,” said McDonald. Part of the goal of TWV is to participate in veterans’ events that build a sense of community and establish the trust to be able to talk about suicide. “Hopefully, through that process, we can reach out to those vets that might feel isolated,” he said.

← Prev: Discovery Center Lights Up the Night Sky Next: Where are the Airplanes Going? →