Everything You Need to Know about the Air Force Ball 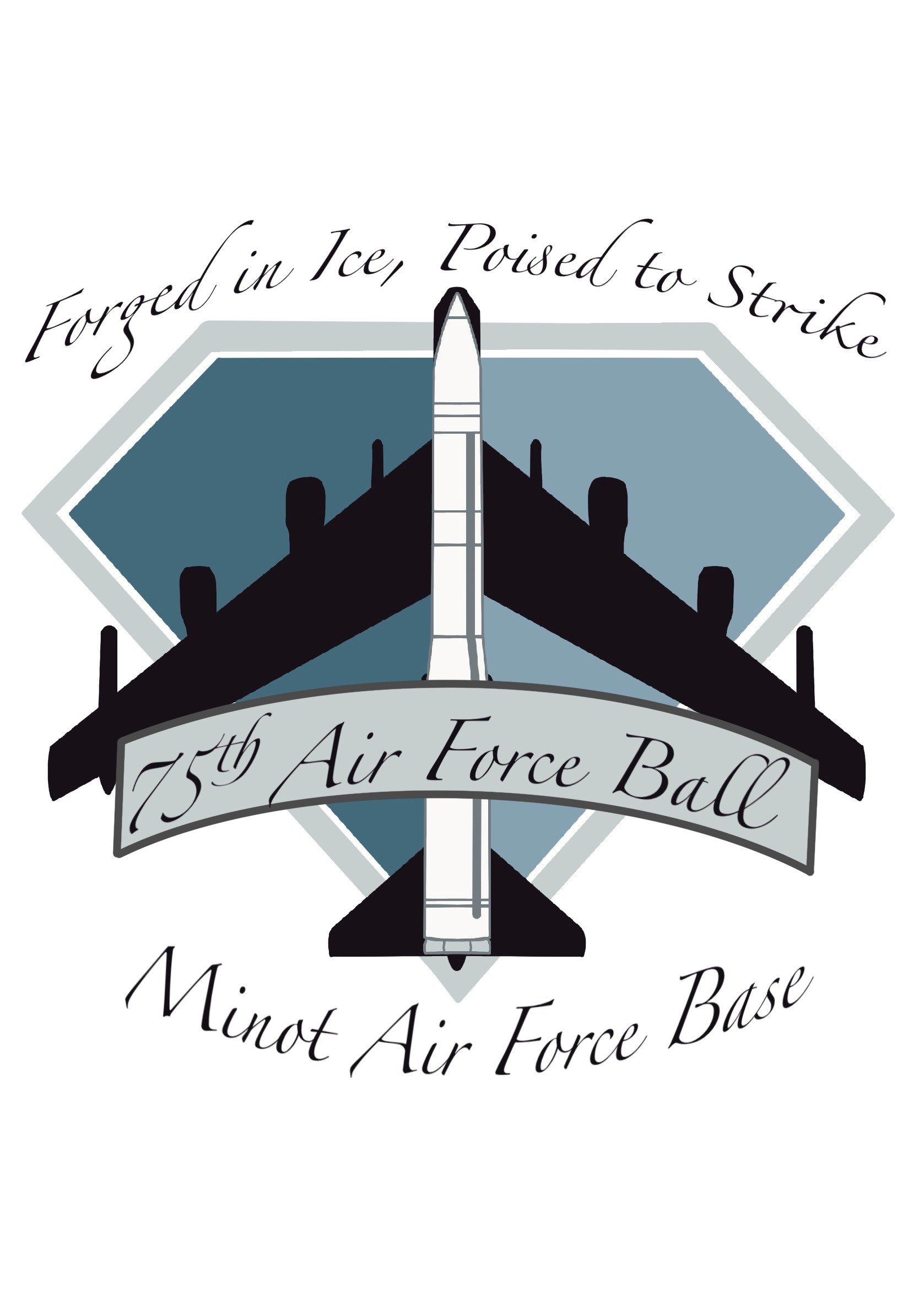 Every year, the Air Force celebrates its anniversary or “birthday” in a memorable and traditional way. The official birth of the USAF, as it is known today, is September 18, 1947, when it became its own entity in the US Armed Forces. To learn more about the start of the US Air Force, all the historical information is described in the Air Force Historical Research Agency website. Because of this profound date in American history, Air Force bases all over the world celebrate the occasion with the most elegant military occasion of the year: the Air Force Ball.

While this event is usually held in September, to keep with the traditional date, this year Minot AFB needed to change the date in order to deconflict with some major base exercises, and conflicts. So, on the evening of Saturday, October 29, Minot AFB will host its annual Air Force Ball at the Clarion Hotel from 5pm (social hour) to 10pm. Maj David Cwiakala, who is a part of the 5 CES, is the primary project officer for this year’s AF Ball. He was able to answer some questions and speak to the Northern Sentry to help raise awareness for this once-a-year event. Cwiakala emphasized the beautiful tradition that will encompass this year’s ball: the theme is “Forged in Ice, Poised to Strike.” When asked to further explain the theme, Cwiakala said that since this is the 75th birthday of the AF, the ball committee wanted to do something truly elegant to designate this special “Diamond Anniversary.” They chose the theme because the “Forged in Ice” refers to Minot and the seemingly never-ending winters of snow and ice, while combining the “Poised to Strike” sub-theme to represent the military readiness side of the base which is always on alert to answer the nation’s call. 2022 AF Ball goers can expect to find a beautiful and truly elegant affair waiting to greet them along with the traditional military camaraderie that joins all ranks, spouses and the community in a formal celebration of what the Service has accomplished in the last 75 years.

AF Ball co-chair, Lt Sarah Johnson (5 MUNS) described the event like this: “Team Minot continues to demonstrate why ‘Only the Best Come North’ and will celebrate our legacy through time-honored traditions. This year’s event will differ from all others through our homage to the Air Force’s premier past as well as our ability to innovate, accelerate and thrive. As the military’s only installation that houses two legs of the Nuclear Triad, the global strides demonstrated by our Airmen are truly unparalleled.” Maj Cwiakala wished to implore that this event is more than a date night out; it is a night for all Airmen to show their pride in their work, military lifestyle and culture. It is an event to show pride in the US Air Force tradition and he thinks all Airmen and guests will enjoy this year’s Ball.

This year’s event, like most others, is a fully formal event which means military members will need to be in mess-dress or semi-formal uniform. Civilians are asked to wear black-tie apparel; tuxedos for men and long formal gowns for women is the expectation at this year’s event (Ladies, don’t forget to check out the Cinderella Boutique on base to rent a dress for FREE!). Cwiakala reminds everyone to not wait to purchase their tickets as the deadline for online sales is October 13th. Tickets, which can be purchased online at https://www.memberplanet.com/events/minotairforceball/75thannualairforceballmafb. Prices of tickets are scaled for rank and counting on the honor system for everyone to pay their correct price. Maj Cwiakala did note that there is a “group” sale option which is primarily for commanders or anyone who wishes to purchase tickets for Airmen. He said it is fine for those purchasing the “group” rate tickets to use the rank scale of whoever they plan to give the tickets to, not necessarily their personal rank. Additionally, this Ball will have open seating (besides the head table) and guests wishing to sit together can arrange for table seating upon arrival, but not before.

Childcare is also offered on location for only $10 per child, ages 3+, from 5-10 pm. Cwiakala wanted to remind guests to register for childcare as soon as possible as spots are limited and children must be registered ahead of time online at the ticket sales link. Along with the military traditional protocols, guests will be treated to dinner, dessert, a speech from Maj Gen (ret.) Thomas, music and dancing. Cwiakala mentioned that they are open to taking requests for types of music played; guests can do so by messaging their Facebook Page: @MinotAirForceBall. This once-a-year celebration for the Air Force is a chance for all it’s members to come together, remind each other of the deep tradition of the US Armed Forces and take pride in the military community at their most proud and purposeful event: The 2022 Air Force Ball.