Best Bases in the Air Force: Aviano Air Base 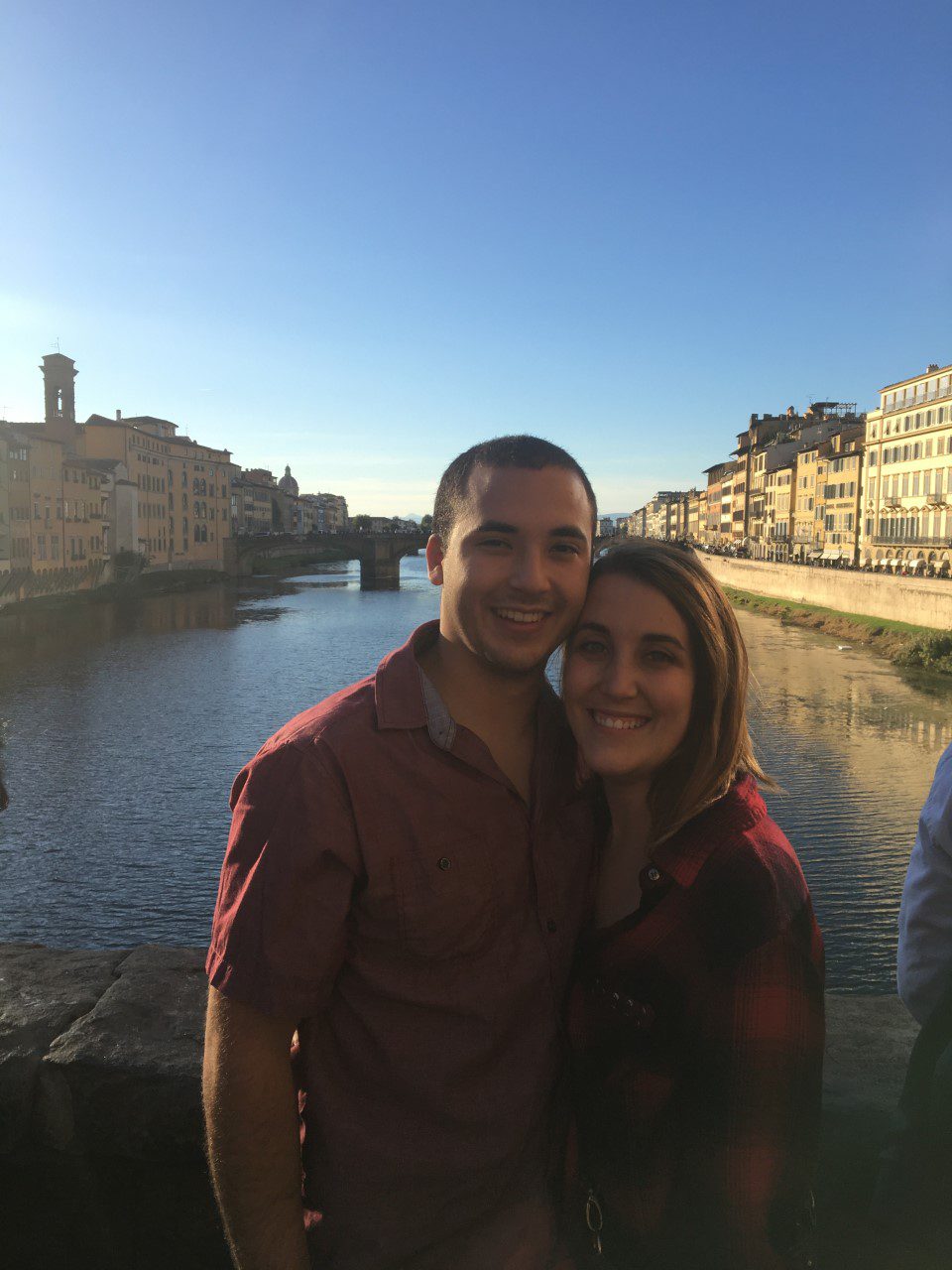 The happy couple enjoying the Arno River in Florence, Italy which is only a three hour drive away from Aviano.

Who joined the Air Force to always stay in one place and never leave their hometown? Maybe some, but many join for the chance to go places, see new things and experience the world, among other reasons (job security, paid training, benefits, etc.). But we’re focusing on the travel aspect of the Air Force way of life. The part that sends families to live in exotic, obscure locations all over the world; not only to visit, but also to live in, dive in and breathe in. Among the worldwide American AF bases, only one has that dazzling Italian charm. Of course we’re talking about Aviano Air Base in Italy for this week’s Best Base Feature!

Brianna Low and her spouse, TSgt Devin Low, have been lucky enough to experience Aviano and are in fact still living there. The couple makes their way to Minot AFB soon, but Brianna couldn’t wait to share her thoughts about what made this place a best base assignment for her. Although originally from Massachusetts, Brianna was in awe when she first found out they were going to Italy. She said, “I didn’t believe it at first when my husband told me. I always wanted to live in Europe and felt like that dream was finally coming true.” At first Brianna was intimidated about moving to a foreign country. The new way of life and language barrier can be a scary challenge. Yet Brianna said she was surprised when arriving because the locals were all very kind to them, and they tended to know enough English to be able to communicate well with each other. Another one of Brianna’s favorite parts of living in Aviano is the pure natural beauty that engulfed her. She said that the location was near to the beaches, mountains and cities yet it did not feel claustrophobic or chaotic at all. There was something for everyone and they learned quickly to embrace the local culture instead of fearing it.

It is no secret that positive thoughts create positive experiences, and Brianna is another example of this thought process. She believes that anywhere can be a Best Base if looking for the good parts. She said,

← Prev: She's Not From Around Here: Trash Christmas Next: It’s Getting Even Better:<br>Northern Sentry’s Jr. Journalism Program →