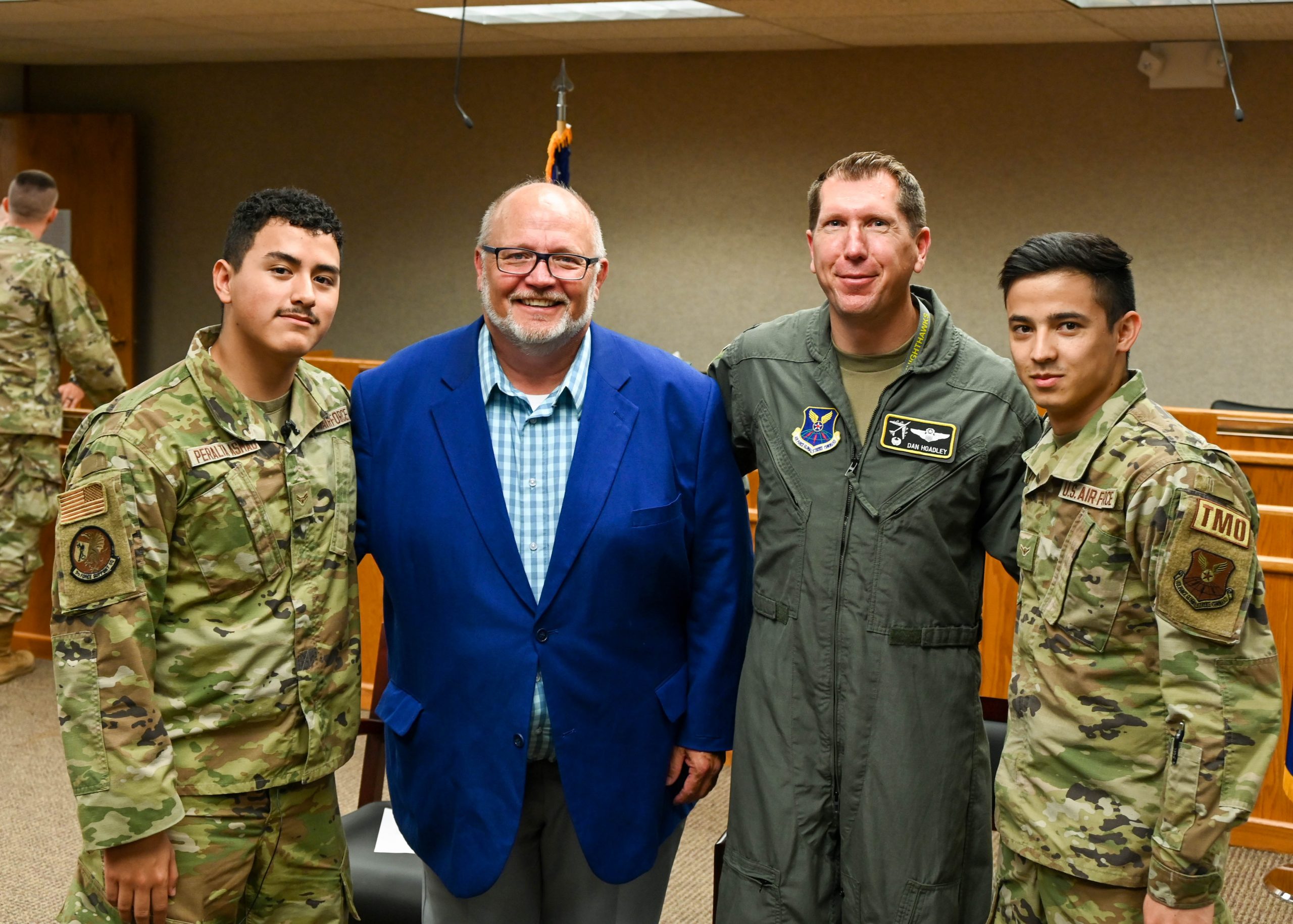 “I worked with a working group to formulate this new process and to get the cooperation from the United States Citizenship and Immigration Services,” said Ramsay. “It was a process that took about a year. There were attempts to improve this procedure in the past, but it finally came full circle, and we were able to pull it off today.”
Given the location of Minot AFB, it was important to Ramsay to see what she could do to bring the process closer to the personnel on base. She herself was a foreign national when she joined the Air Force and felt that her experience of becoming a U.S. citizen was less than ideal.

All the appointments, to include the interview, fingerprinting and the oath ceremony are four and a half hours away in Fargo, North Dakota
“This is a significant inconvenience both for the member and their unit considering the member would have to often leave during work hours to attend these appointments, which aren’t considered permissible TDYs,” said Ramsay.
In recent years, restrictions have been placed to the Basic Military Training (BMT) naturalization ceremony. Ramsey hopes one day these restrictions will be lifted and the ceremony will make its way back to BMT, but for now she feels having a naturalization ceremony at Minot AFB is the best option.

“I’m very thankful for everyone who has contributed to this,” said Peralta. “For future U.S. residents who wish to enlist, having this procedure right here at our base, it means a lot.”
One of Asmad’s strongest reasons for obtaining citizenship is to make the process of visiting his family easier.
“For me, the American dream is something very odd,” said Asmad. “I’m a very simplistic person, I don’t desire much, aside from completing my education, making my parents proud, and having a family and not having to have them deal with the nuances of growing up in a developing country, and having to deal with being a first-generation immigrant family.”

← Prev: Participation and Enthusiasm Next: Jr Journalism: Things to do in Winter →