She’s Not From Around Here: NoDak Bar Culture and a Perfect Bar Recipe 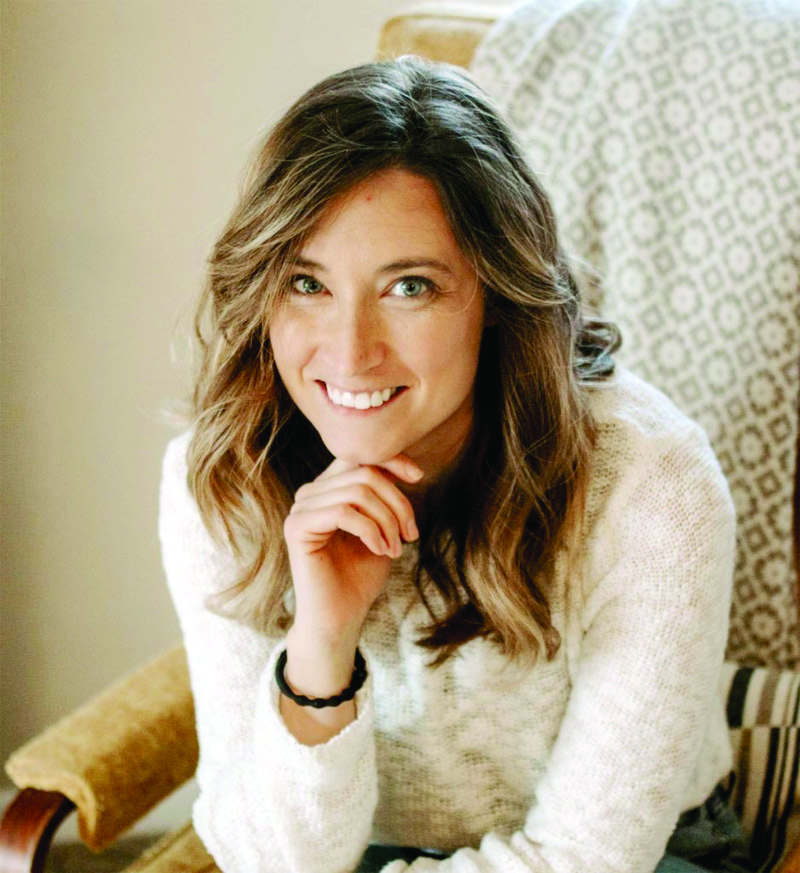 “Are you willing to bring a pan of bars for the after-funeral luncheon?”
This sentence was written in a now nearly-decade-old email.
As I read and reread that first request for bars, I could surmise the term was referring to dessert. What on earth was a pan of bars?

I tried to imagine what a funeral luncheon dessert would include where I’m from. Cookies. Volunteers would be asked for cookies. Or maybe the email would just say, “Please bring a dessert to share at the luncheon.”
The fact that the email before me specifically said, “bars,” seemed significant. I searched my mental rolodex for bar recipes, but I came up wanting.

“A pan of bars.” It seemed like some kind of code. Obviously, this was significant. Bars are what you serve the bereaved. Bars are the dessert of choice when celebrating a life well lived. Bars were important to these people, and If I was going to fit in, I’d need to decipher their language. I’d need to become a bar-maker.

All these years later, and I’m still not a confident bar-maker. This is because the exact definition of “bar” is still hazy to me, and locals have a hard time explaining it. Just as they know a hot dish from a casserole when they see it—they can easily identify a bar from a not-bar on a crowded potluck table. A true Dakotan will defend their own definition of “bar” with polite vigor, passive passion, and a bit of nervous giggling.

Bars are part of hot dish culture. And if you want to run with the locals, you’ll need to understand the world of bars, and have at least one go-to bar recipe in your arsenal.
I’ve got you covered on both fronts. First, let me tell you what I’ve learned from locals this week about bars, then I’ll share my favorite bar recipe with you.

At the very core, a “bar” is a dessert made in a pan, that can be cut into squares, and retains its shape when cut.
However, there are vehement exceptions and additions to be made. Let’s start with the pan. One local was insistent that a true bar is made in a metal 9×13 pan. Another told me the pan material didn’t matter, but if you’re making bars in a pan smaller than 9×13, you’ve completely missed the point of bars. Another said real bars on made on a sheet cake or jelly roll pan—meaning they are on the thin side.

Everyone agreed that brownies count as bars, but they blur the line since brownies can often be very gooey. One local explained it this way, “Brownies are bars, but they are also their own dessert category. If you bring gooey brownies when bars were requested others will probably be thinking, ‘Well that’s an interesting choice.’”
Another mark of a good bar is its ability to be eaten without utensils. As one person pointed out, this trait stops other desserts like cake from encroaching on bar territory. Traditional bars should be able to be served on napkins, for ease of serving. This also allows the eater to hold coffee, probably black and in a Styrofoam cup, in one hand and a bar in the other. Priorities.

If you are asked to bring bars to an event, locals agree that Scotcheroos will always be a safe, and winning addition to any function. There is hot debate over less-solid “bars.” One person said he believes there are neo-bar people out there who would consider layered puddings, or Jell-o desserts “bars,” but it’s up to you if you’re willing to risk your reputation.
With a holiday weekend ahead, you may be heading to an event that will have you mingling with locals. Wow them with your knowledge of bar culture by whipping up a batch of my favorite bars (recipe below). Then join me on Instagram (@amy_allender) and Facebook (@amyallenderblog) to continue the bar conversation. I’m eager to hear your take on the subject!

To make the bars:
Preheat your oven to 350˚ and prepare a 9×13 pan by greasing and flouring it.

In the bowl of a stand mixer (or large bowl) combine ½ cup oil, sugar, and vanilla. In a second bowl combine the remaining ingredients, except zucchini. Once dry ingredients are combined, add them to the bowl of your stand mixer. Mix well—it will be very dry and crumbly, you aren’t doing it wrong.
Add zucchini and mix again. The mixture will still be very thick. If it looks un-spreadable, add a bit more oil. Spread into prepared pan and bake for 25-30 minutes. They’re done when center of the bars should spring back when slightly depressed.

For frosting:
Combine all ingredients and spread on cooled bars. Allow the frosting to set up before cutting.

← Prev: Upside Down Under: Terrific explosion revisited… Next: Five to Seven Minutes Can Make A Difference →