Stronger by Helping Each Other: Women’s Leadership Symposium 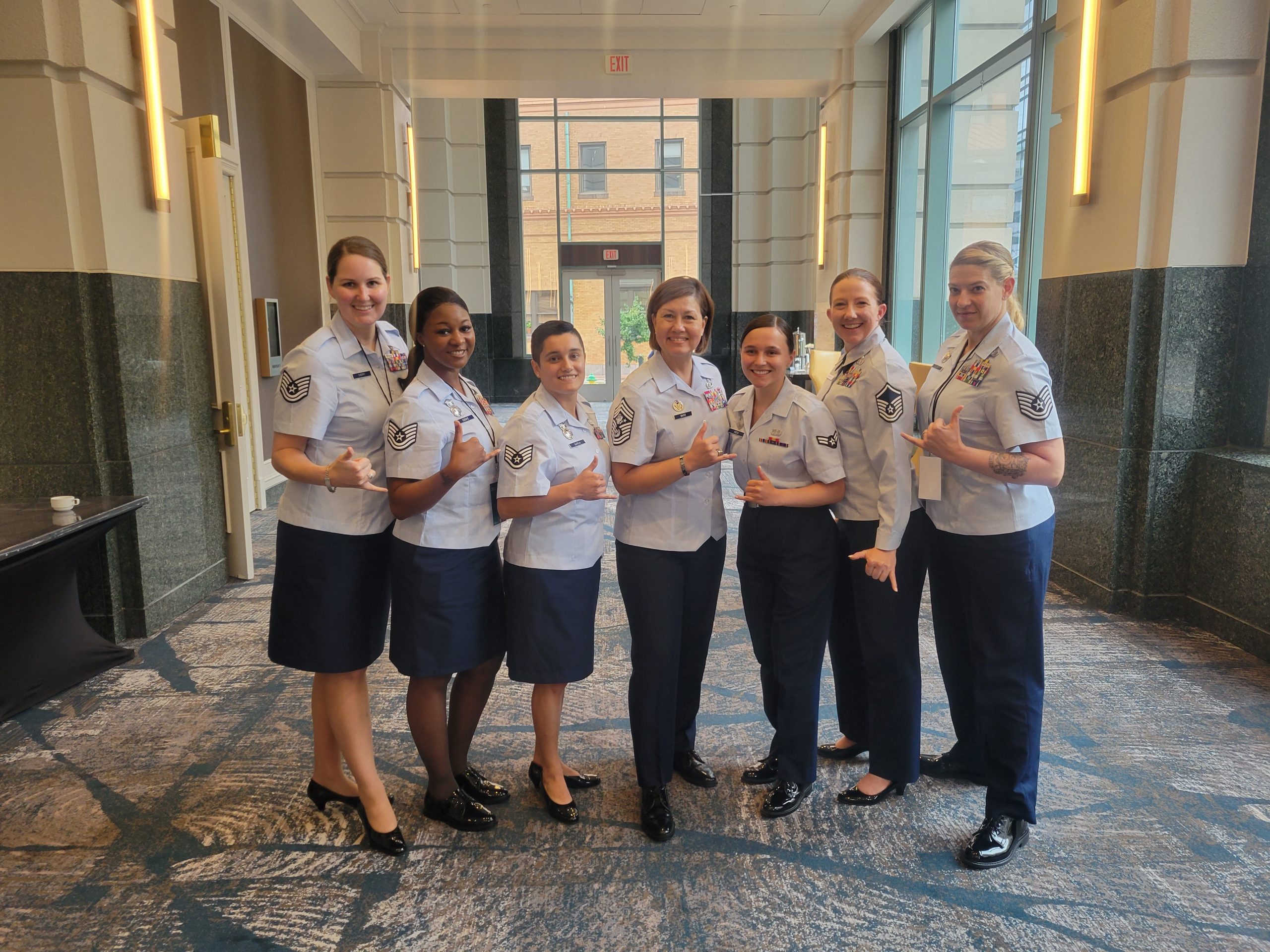 The military hosts many conferences, meetings and training; it is part of what they do and how they train Airmen to be the best they can be. However, on July 11 & 12 in Norfolk, Virginia, something more unique was going on. The Joint Women’s Leadership Symposium convened to address issues facing women in all branches of the military and ways to combat it. The event is conducted by the Sea Services Leadership Association, but it is supported by all U.S. uniformed services. Despite the name, the symposium was open to all members of the armed forces, not gender exclusive; however, the topics that were addressed focused on mainly issues that affect women more often.

Because this symposium was designed to address hot topics, such as the renewed interest in the Roe v. Wade decision, childcare issues and other challenges experienced across the force, it became an ideal time to understand the unique perspective that women leaders provide within the military hierarchy. Military members from all over the US Armed Forces received the opportunity to be heard, learn from the best and discuss tough challenges.

After the Symposium, MSgt Maghamez, TSgt Cooke and A1C Keica met up with the Northern Sentry to discuss what they learned and experienced at the symposium. They chatted freely about how they discovered new ways to empower women Airmen and how to deal with issues that they are faced with. The women also gave a truthful account of how it could have been better and was in which it strengthened them. When asked what they got the most out of the symposium, Cooke said that was one point which really stuck in her brain was when a speaker discussed “Imposter Syndrome” and how that is frequent in the military. Cooke described this syndrome sensation as not feeling like you belong or should not be doing a role/job because you are not qualified. But, upon realizing that others feel the same sometimes, it helped her to feel comforted and realize that it was just a common sensation that can be overcome by getting out of your own head and acknowledging that you are worthy of the position you are put in and you can do it. Across the table, Keica also said that this point stood out to her as well. Keica, being a newer Airmen, admitted that she did feel a little out of place at the leadership symposium because most of the attendees were NCOs or above. She said she was able to learn through watching how good leaders can excel. She said, “I think it’s important for lower ranking Airmen because eventually they will be put into leadership positions and have to learn [how to do it].” She said the symposium helped her discover how to lead others one day as well and gave her pointers for the future. When she mentioned this, Cooke reassured Keica that even though she is a newer Airmen, she is still leading and can be a positive influence now, even at the rank she is at. Keica smiled at this comment and reiterated that she now understood the term “Authentic Leadership” to mean that one can be themselves and truly help others to be comfortable with themselves as well.

Maghamez confidently said that the most insightful part of the event for her was on day one at a breakout session entitled “Inspiring Others.” In this session, one of the panel speakers was author and podcaster Amanda Huffman. Amanda is a veteran and she shared her story about how she was able to turn her blog into a podcast and then a book. That really inspired Maghamez to do the same. She said, “I’ve been in 18 and half years and have been a female Defender this entire time. And so I definitely have a story to tell. I’ve always wanted to write a book. After leaving that breakout session I had all the inspiration that I needed to write my own book.” Maghamez wanted to share her inspiration by explaining to others how individual life stories deserve to be told. She said, “Don’t forget your story matters, and you truly have the chance to help others with your story”.

The few days in Virginia taught the Airmen many things and although they had an overall very positive experience, they all agreed that they wished they could have heard more from Chief Master Sergeant of the Air Force JoAnne S. Bass. The women agreed that they wished they could have talked and listened to her all day long. Maghamez mentioned that she wished there was not quite so much content about transitioning out of the military. Although an important and needed topic, she wished that there could have been a smaller break-out group portion, as not all attendees needed that information anytime soon. Cooke replied that she wished the break-out group discussion about disparity within the Armed Forces could have been part of the main panel instead of sidebar as she thought it really was something everyone should be talking about.

The three female Airmen all expressed gratitude that they were able to attend the event and meet others from all the different branches. They said this experience allowed them to make new friends and connect with all sorts of people that they never would have met. Cooke even shared a story about how she had a heart-felt run-in with a major at the hotel before the event. This once a year, professional development, nation-wide event allowed female military members to embrace their unique positions within the military, reach others that have similar thoughts and learn how to overcome a wide range of challenges. 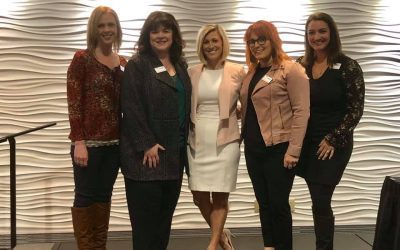 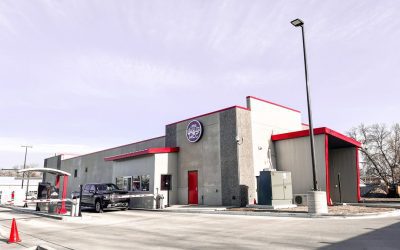 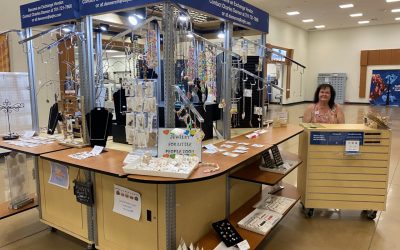