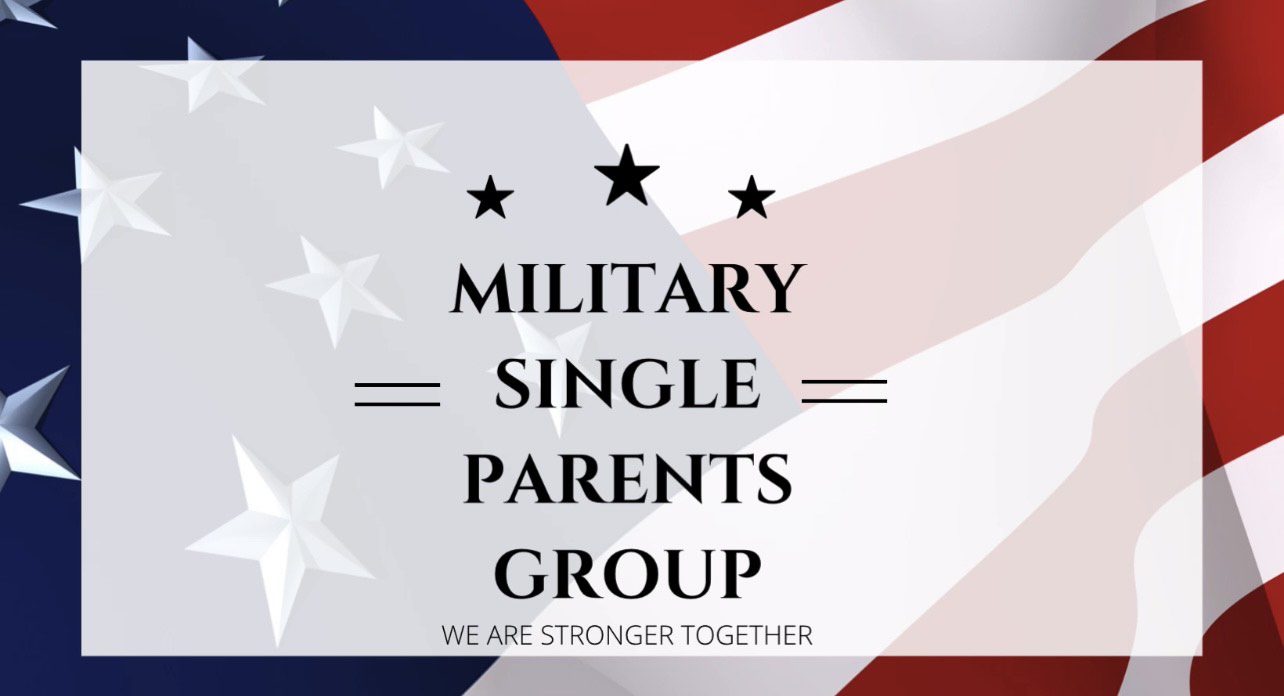 It’s a Small Air Force– This phrase is spoken when referring to the way words, needs or people travel within the Air Force. Even though there are bases all over the world, many members and families find themselves meeting up with old friends or discovering that the struggles of people in the military are universal no matter where they are located. It is the later situation in which MSgt Marjaue Fields, instructor at the Non-Commissioned Officer Academy at Sheppard AFB in Wichita Falls, Texas, came to find an outlet for shared difficulties of single military parents.

Fields, who has been in the military for 15 years, has been stationed at five bases and has loved her time in the military because she said that it has helped her grow as a woman and a leader. While a dedicated Airmen, Fields is also a single mother to three girls: Noelani age ten, Maliyah age seven and Harmony age five. She described her role as a mother by saying, “I believe I was blessed with them for a bigger purpose than I honestly realize. They are my headaches and yet my motivation for absolutely every decision I make. I am their example. And though that comes with more pressure than I would have ever asked for, I know I am capable. I love my babies!” Fields loves being a mother, but when she PCS’d to Sheppard AFB in March of 2021 she found herself unexpectedly overwhelmed with the responsibilities and complexities of being a single parent in the military. She had a difficult time finding childcare, housing and emotionally supporting her children while also immersing herself into learning an intense new job. She said, “I fell into what I refer to a silent depression. I was sad, overwhelmed, stressed and most importantly felt extremely alone. I remember thinking very vividly, that I couldn’t be the only person in this type of situation and that if I felt this alone that there had to be others feeling just as alone.” Fields reached out to her local AFRC in search of support and enquired about an established military single parents support group. Upon finding little formalized support, Fields decided to start her own support group to help others like her not feel so alone. Thus began the road to the creation of the Military Single Parents Group on Facebook.

Fields was passionate about not having other military single parents feel like she did. She wanted everyone to know that, “know that no matter how alone they may feel at times, they are never truly alone.” She created the group on Facebook to reach a military wide network of single parents, not just in her surrounding area. As this story goes to press, and less than three months after the creation of the group, there are 169 members. The need for support for the single military parent was needed everywhere, and this group has allowed them the chance to get that support form those who are in similar situations.

Fields reiterated that she did not want this group to be viewed as a single parents dating site, as that is not it’s intention. “I hope the group will give military single parents a sense of a family knowing that they have a group of others around the world who understand and can relate to what unique challenges single parents in the military face.” The need for this group and the bravery of Fields to start this group has spread far and even made its way to Minot AFB. While there are members of the group stationed at Minot, they were unavailable for comment at this time.

MSgt Fields truly believes in resiliency and hopes that this group will bring happier and more adjusted parents and in turn result in happier children. She also noted that when parents and people feel supported it results in the military mission thriving even more, and she hopes to continue to help military single parents with this support group. “ We see a lot of great ideas come to fruition in the military and they end up dissolving or fizzling out. I pray that this page grows, and sustains over a long period of time and that single parents gain a benefit from the group in the way I envisioned.”
All single military parents are welcomed to join the group if they follow the rules of the group itself. Please find the group on Facebook: Military Single Parents Group if you are looking for support being a single parent in the military.

← Prev: Save Your Speed for When You’re Near the Finish Line Next: Real Golf for Real Kids:<br>The Jack Hoeven Wee Links<br>Golf Course → 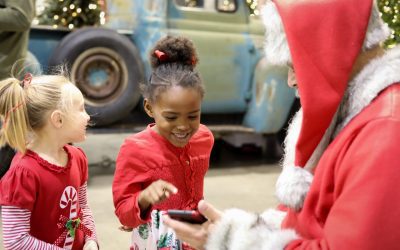 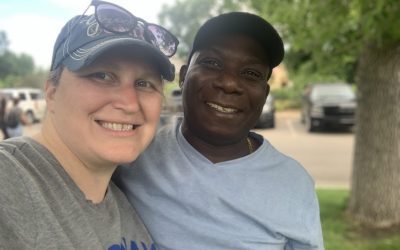 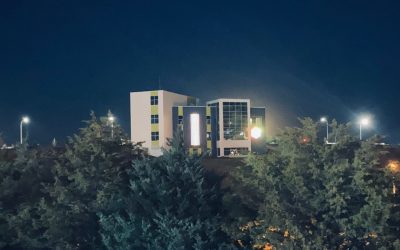