What Do Military Chaplains Do? 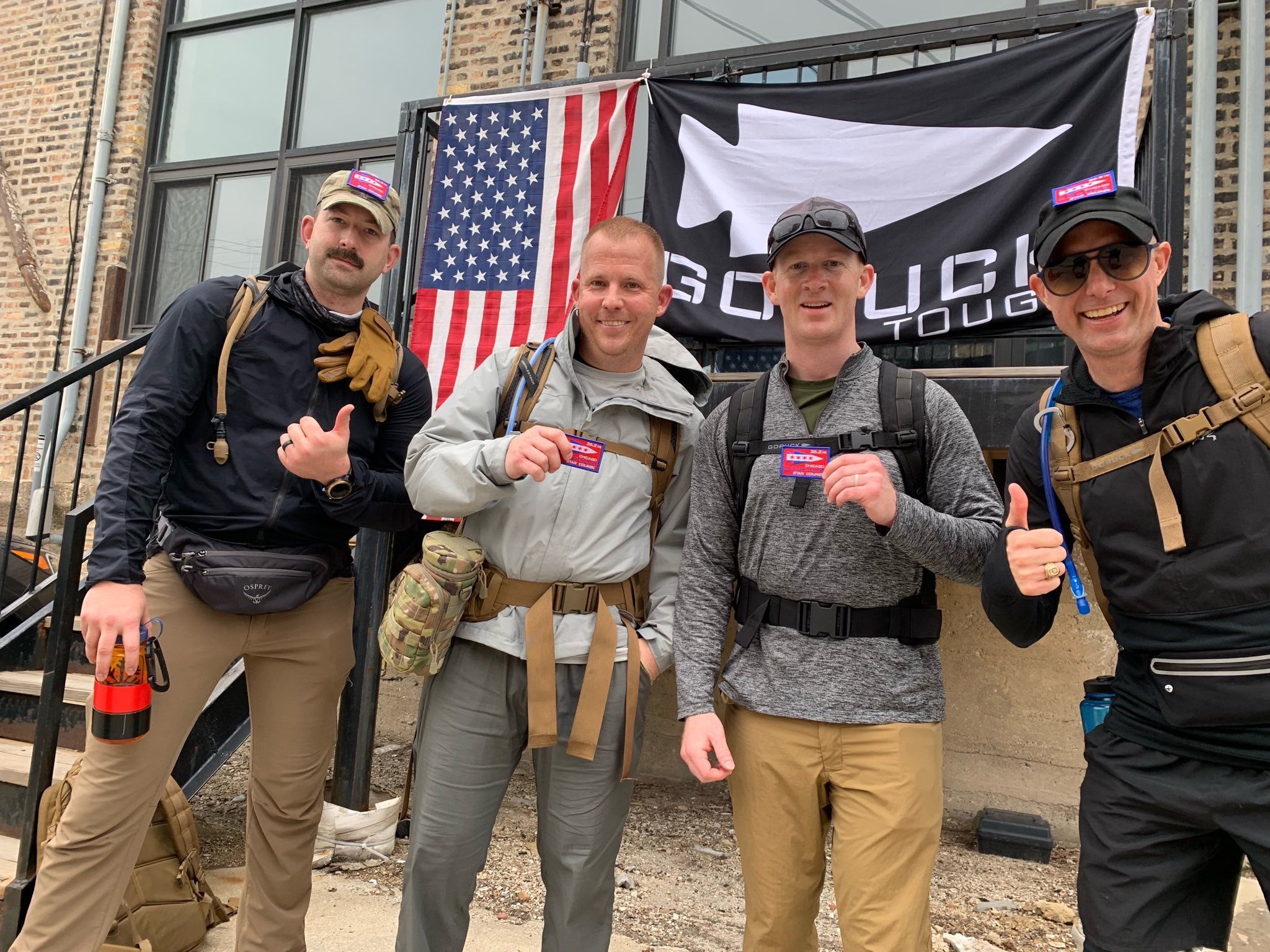 When it comes to Military Chaplains, they have a different role than most other military members. Yes, they wear the uniform, and they have a chain of command, and get all the same benefits that are afforded to the other Airmen. They are in the military. However, they are also a little bit different. What makes them this way? Well, first of all, chaplains have a rank, but are always referred to as Chaplain.

Secondly, they have complete privilege and confidentiality when military members talk to them, which is unheard of for any other active duty member. Nothing that is said to chaplains during a counseling session can go to an Airmen’s leadership or even their spouse. It is comforting to know that whatever is shared with a chaplain won’t be shared unless it is requested. As 5th Bomb Wing Chaplain Mark Bradshaw put it, “You are in the driver’s seat during counseling sessions.” He said each person leads what they want to talk about.

To get a firmer grip on what exactly Air Force Chaplains do on a regular basis, this reporter sat down with Chaplain Mark Bradshaw and True North Chaplain Brian Harris to get some deeper input and knowledge into what an average day for the life of an AF chaplain at Minot AFB looks like. Ch. Bradshaw said, “Every day is different; I have to be extremely flexible. I will have unit engagement by walking through squadrons and attending meetings when needed.” He said that the most important thing he does is to, “build bridges [with Airmen] for when they need time to talk to someone.” Ch. Bradshaw mentioned that it is important to him, and all Chaplains, that Airmen see them and know who to turn to when they need someone to talk to. Ch. Harris, who is assigned to True North -a program specified to increase wellness, mental health, religious faith and overall well-being by supporting resilience while embedded with certain units- said that his days are filled with “trying to mirror the mission.” He said he tries to be with the Airmen and do the job they are doing as much as possible. He said Airmen are the reason for the Chaplain job and he wants to be with them and amongst them whenever he can. Both Chaplains, who joined the military later in life, admitted that they were doing other ministry-focused careers, but felt led to join the AF when the opportunity presented itself.

Both men have captivating and heartfelt stories of why they joined when they did, but both passionately agreed that they could not have been able to make the life-changing leap without their extremely supportive wives and families.

Changing gear to a topic that has put military chaplains in the focus a bit more, the disapproval of the Covid-19 vaccination religious waiver was the next discussion. According to the Chaplains, religious waivers are an official exception for a service member to obtain based on sincerely held religious beliefs that may be in opposition to a specific military policy. Most of the time these beliefs revolve around clothing or hair regulations. When an Airman seeks a religious exemption, they must first interview with a Chaplain. The Chaplain then has to determine if their belief is sincerely held by asking questions and getting to know the individual. The next step in the religious exemption process requires the Chaplain to make a recommendation to the Airmen’s commander about the sincerity of the religious belief at hand. Ch. Harris then brought to attention the AF Policy Directive: ACCOMMODATION OF RELIGIOUS PRACTICES IN THE AIR FORCE. This official and public document states the Air Force’s stipulation for what can and cannot be approved as a religious exemption. This document states that a religious waiver must not allow “adverse impact on military readiness, unit cohesion, good order and discipline, or public health and safety for both the individual and unit levels.”

There is so much more that could be said about these two chaplains, the work they do on the base, the people they help and the passion they have for the Airmen, but each said the best thing about their jobs is being with and caring for people. Ch. Harris said, “I get to be around people that I would not usually get to be around. Few pastors have the opportunity to see the missions and see Airmen. [I love having the] accessibility to individuals and making investments in eternal lives.” Ch Bradshaw said that he loves that he gets to be, “… another member in uniform but his commission is to go out and care for the Airmen.” As is evident from the interview with these two members, the mission of the AF Chaplain is to firmly maintain the Five R’s: Relationships, Resilience, Respect, Religious Freedom, & Relevance. Military Chaplains everywhere wish to “Remind you about the vertical part of you that is made to connect with spiritual things and with God. But to also remind Airmen that God can help build relationships.” – Chaplain Harris.

****If you or someone you know is having a rough time, needs to discover the proper next steps, or just talk to someone please contact your base chaplain today. It is completely confidential. If you don’t know your assigned chaplain, contact your First Sergeant or even just give the base chapel a call at 701-723-2456. If it is an emergency situation please call the Chaplain On-Call Emergency number 701-509-4230.

← Prev: Celebrate the Sunshine at the Midsummer Festival Next: Master Sgt. Release Social 2022 →