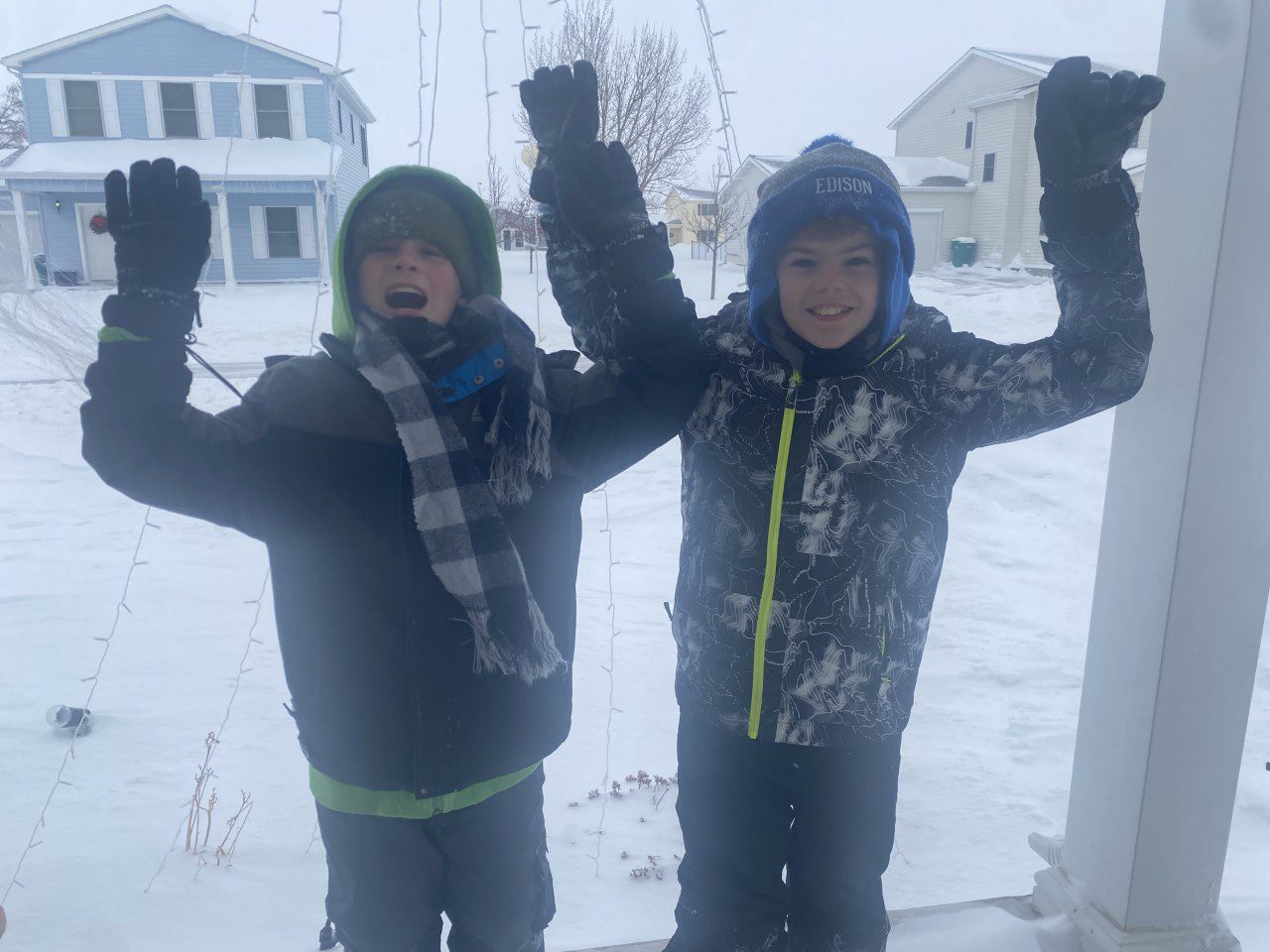 The first winter storm of December 2022 is named Winter Storm Diaz. The day started out with cloudy skies and then it became foggy. Around 1:30 am on Tuesday, the snow started falling lightly. Around 2:00 pm it started to get much heavier. After the wind started to pick up it almost snowed sideways! It was weird. By 9:30 pm it had snowed three and a half inches! The visibility was so poor, I could only see lights five houses down.

All of our Christmas projectors would have been covered in the snow, but we took them out before that happened. Sometimes I thought about the snow on people’s roofs and wondered if it would cave in the roof? I really liked when all the snow blowers came by and threw snow on the sidewalks.

Sometimes my friend Garrison, who lives a few blocks away, would call me on his watch, and ask me to play during the winter storm. My friend Jackson, who lives on Ellsworth AFB, got a blizzard warning too! I barely went outside at all for three whole days except to play with friends. The storm gave me a lot of time to work on my LEGO project too.

When we finally got in the car I was kind of freaked out because there could have been black ice on the road. Because of the weather, my sister’s reading to a dog program at the base library was canceled. Something else that surprised me was when my mom said, “Kids still have school.” Since I’m homeschooled, I only had a little bit of school to do. I looked outside at night, and it was still bright enough to see! That’s because the moonlight reflects off the snow. My cat was pretty entertained by the snowstorm too. She would sit on the windowsill and watch the snow fall. I think if we brought our cat outside, she would probably like the snow.

An interstate was closed near Fargo and the weather continued to get worse over the next few days. Around 7:30 pm on Wednesday the snow was about nine and a half inches deep! On Thursday around 12:00 pm me and my friend Garrison played in the powdery snow. The snow was about a foot deep then. The National Weather Service had issued a blizzard on Thursday night. By Friday morning it had snowed a little bit more, but it was mostly wind. The snow was about fifteen inches total on Friday in some parts. I like winter better than summer.

← Prev: MIC3: Military Interstate Children’s Compact Commission Next: Upside Down Under: Another blizzard, another day in North Dakota… → 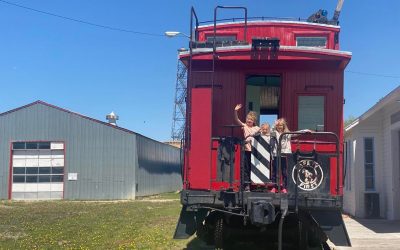 Go to the Prairie Village 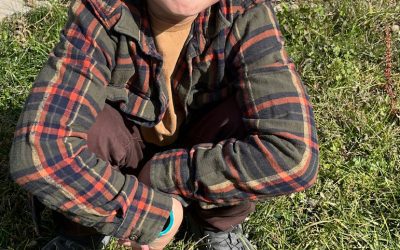 Jr. Journalism: In Loving Memory of My Guinea Pig

Pig and our cat Theo, 2020. When me and my family lived in Colorado, we had a Hermit Crab – our first pet - but then he died and I was very sad, so we decided to get 2 hamsters. When we went to the pet store, we were told that hamsters could bite and are not ideal for... 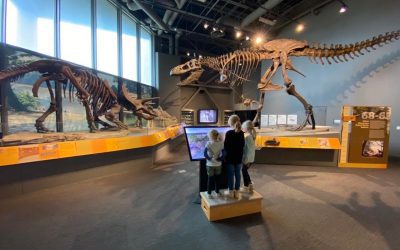 Have you ever been to Bismarck Museum? If you haven’t, then you should go! Your whole family can go to this exciting museum. There are lots of rooms with cool things in them like history, clothes that people wore in the past, dinosaurs, a gift shop, a tree house and...