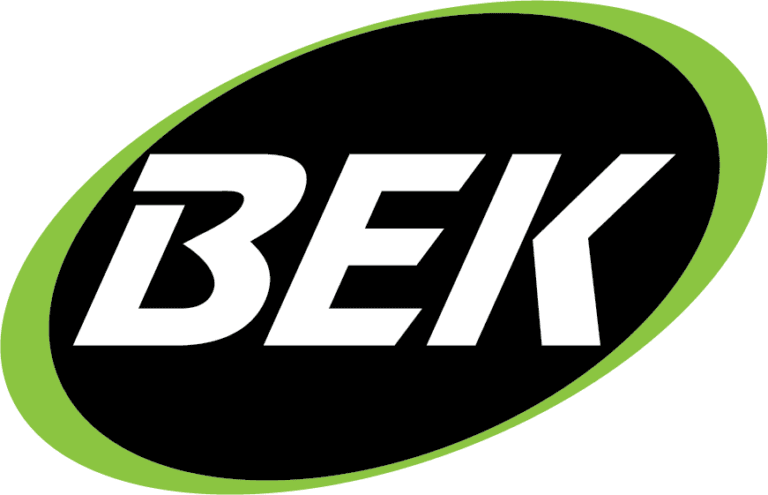 In a recent discussion an active duty parent asked me “How do I tune in BEK TV?” They are covering Minot High School Girls Soccer in Mandan (it was the North Dakota State High School Girls Soccer Tournament). Another question came from an Air Force retiree. “I hear that BEK TV is carrying a Minot Mayoral Forum. This is my first year being able to vote in Minot, and I just want to get to know a little more about the candidates.”

As fate would have it, I had just recently interviewed BEK TV, and BEK Communications Cooperative CEO Derrick Bulawa. The office for BEK TV is in Bismarck, but the cooperative is based out of Steele, North Dakota.

Mr. Bulawa started with BEK Communications in January of 2006, and at that time North Dakota was home to the legacy networks; ABC, NBC, CBS, and PBS over the air, with all other signals being on cable and based on subscriptions.

“So, we started the sport broadcast in 2007” according to Bulawa “but that was primarily in our service area, right, because we were the local phone company, cable operator and internet company.” BEK has a major competitor in their service area, that being MidContinent Cable, and so Bulawa and his BEK team went to work on a plan to compete and own more market share. “So, we developed our own sports channel, and we covered all of the Class B schools in our service area. That was a successful venture.” But BEK would soon launch a new high definition product. Eventually BEK would own a large cable footprint in South Central North Dakota. But BEK’s cooperative family, like SRT in Minot, would soon become part of the BEK TV sports network structure. “All of a sudden, we have partner cable operators all around the state. And then it grew, and we had 100 games a year, 200 games a year, 300 games a year…but we had reached a point where we had pretty much every cable operator on board, but we want to grow it. It wasn’t over the air yet, and we weren’t on any cable signals” continues Bulawa.

As fortune would have it, licenses became available in Bismarck, Minot, and Fargo. Those licenses eventually became the property of BEK TV, and so the over the air BEK TV signal would be combined with cable & streaming. The broadcast signal has been available for about 5 years.
But it would be the 2020 election cycle that would bring about a new arena for BEK TV. “Our members we disappointed with how the social media and over the air broadcast stations had the exact same narrative” says Bulawa, “In the social media platforms all of the information that North Dakotans cared about would be blocked. And that became very aggressive during the election cycle. So our members said go get into the news and opinion business, go fix the social media business, and let North Dakotans make the choice of what they want to watch.” But BEK TV does not want to drive political platforms, they just want to provide a network that carries all opinions. “We’re going to build a news channel to go along with our sports channel” says Bulawa. In order to be the best of the best local station BEK TV has picked up properties like the Green Bay Packers pre-season games, the Indoor Football League and is working towards establishing bigger and brighter stars in general, “We are constantly working towards growing the programming talent on our station. We want to have a sufficient platform so that we are able to allow anyone to do their own show. Left, right, in the middle, it doesn’t matter. Our job is to get it (programming) out to the market. The market will decide who wins, and who loses.” The BEK distribution does not rely on typical social media platforms that can be blocked. Platforms like You Tube and Facebook continue to block programming. “So we don’t use them. Instead, we have leveraged other platforms and that became attractive to national personalities that had been blocked” continues Bulawa “And of the over 500 television products that are out there, in the September through March time slots were always in the top 10, and frequently in the top 5, so we know people are finding us.”

So, the answer to both questions is fairly simple. BEK TV over the air in Minot, ND is channel 26.
For those looking for BEK TV on MidCo Cable, it is channel 612.
Looking forward, BEK TV is a local station, willing to air local programming, whether it be sports, news. In news “We have Joel Heitkamp on one side and Rick Becker on the other, and I can tell you right now that no local station, anywhere in the United States, will carry that much diversity in programming. But we not only are, but we will continue to do more of it every day…and keep expanding the local sports channel.” says Derrick Bulawa, and he says it with enough conviction that there is no uncertainty in my mind.

← Prev: Master Sgt. Release Social 2022 Next: Relive the Past at the Pioneer Village Museum Grand Opening →