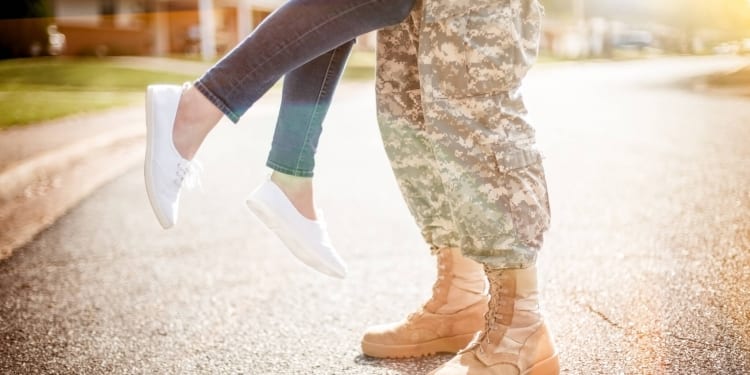 For Natalie Gebur, General Manager of Frost Fire Park in Northeastern North Dakota, excitement is mounting as the clock ticks toward the December 6th and the opening of the ski hill that has been closed for 3 seasons. “We’re just putting the finishing touches on the...