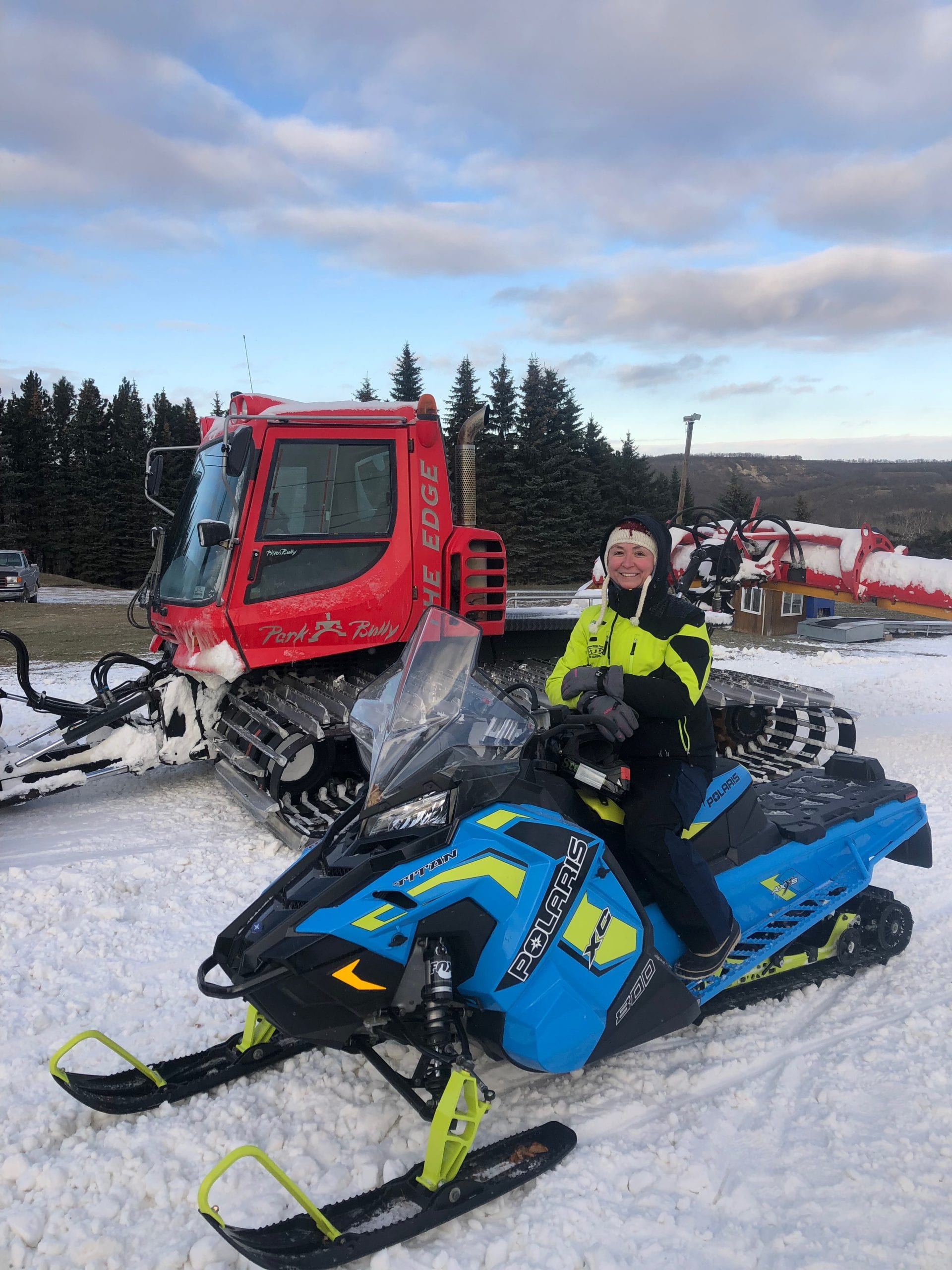 For Natalie Gebur, General Manager of Frost Fire Park in Northeastern North Dakota, excitement is mounting as the clock ticks toward the December 6th and the opening of the ski hill that has been closed for 3 seasons. “We’re just putting the finishing touches on the brand new 4-person chair lift”, according to Gebur.
The new lift, combined with the Magic Carpet Lift which services the tubing hill and beginner ski hill, will give skiers, boarders and tubers complete access to Frost Fire Park, which boasts a 330-foot vertical drop. “We have 10 runs, the longest being over ½ mile, and a terrain park”, continues Gebur, “so we are perfect destination for a family who wants to enjoy winter.” Gebur also stresses that “safety is big for Frost Fire Park; we want to stress that.”
For Gebur, the position of General Manager of Frost Fire Park came as an opportunity to return to North Dakota. “I grew up in Grafton, graduated from NDSU, and moved to North Carolina where I was a ski school director for a small hill and during the summer I managed a horse stable for a private community.” But as fate would have it, Natalie would meet her husband who convinced her to return to North Dakota. “The Frost Fire GM position was open, and it was a great opportunity”.
For over 40 years, the entire Frost Fire area had been under the ownership of Dick & Judith Johnson. “Dick built it from scratch” says Gebur. After Dick passed away in 2016, Judith decided it was time to transfer ownership, and a new Pembina Gorge Foundation was formed to purchase ownership and begin management of Frost Fire. Fund raising began then, and the culmination was the re-opening of the summer theater last year, and now the winter recreation area on December 6th.
Over 4.1 million dollars has been raised, including a $750,000 matching grant from the state of North Dakota that gave the Pembina Gorge Foundation the necessary financial boost to deal with mechanical issues on the hill, including the snow making equipment. “We expect over 5,000 people to visit Frost Fire this winter”, says Gebur, “we encourage people, if they need information, to visit our new web site; www.frostfirepark.org”.
If you don’t ski, Gebur encourages you to visit the Pembina Gorge area for both the beauty and the now open Howatt Hanger Restaurant. “We’re open Friday and Saturday nights from 5 to 9 after the ski hill closes, with steaks, burgers and sandwiches. We have been thinking about being open on Sunday evenings, too,” according to Gerbur, so watch for further announcements in the future.
Frost Fire is a complete experience with rental shop and food service. “We start with a snacky type of breakfast at 9 AM, and at lunch we serve soup, paninis, burger and fries,” just to name a few of the items on the menu.
Frost Fire is open every Friday, Saturday and Sunday from 9 AM to 4:30 PM, “and we have additional holiday hours, and those hours are listed on our web site.”
Frost Fire opens December 6th at 9:30 AM with a ½ off lift tickets and rentals on Friday, and 25% off lift tickets and rentals on Saturday and Sunday.
And according to GM Natalie Gebur, “It will be a lot of fun to have families back at Frost Fire!” 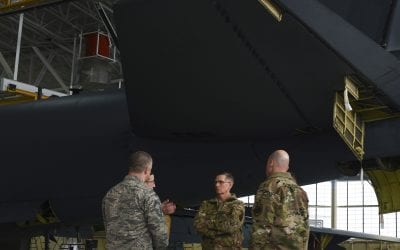